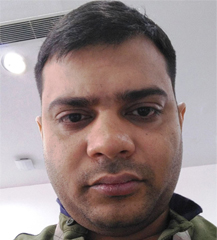 The writer is freelance based in Jaipur, India. He can be reached at faizan.raza1001@gmail.com 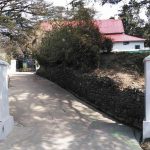 Shimla is the capital of the Northern Indian state of Himachal Pradesh and enjoys the reputation of being the erstwhile summer metropolis of colonial India since 1864. Its landscape is marked with quaint Indian and European bungalows. Among the many monuments of yore, that dot the city, is the stunning structure of Christ Church, located […] 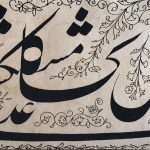 Lithography was introduced to Italy in 1817 by some small publishing houses. Its advent in India took place in the second decade of the 19th Century. While Italy was making great progress in the field with Rome, Florence, Bologna, Moderna and Naples emerging as major centres, India was not lagging behind either. Back home, Hira […]