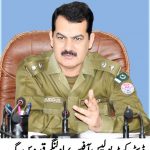 District Police has released a comprehensive security plan for Eid-ul-Adha. More than 1400 police officers and youths will be on duty on the occasion of Eid. An integrated police patrolling system has been set up across the district. According to details, on the direction of District Police Officer Qudus Baig, the district police has issued […] 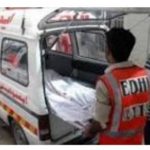 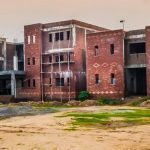 BAHAWALNAGAR: Despite corruption being proved for over-pricing of medicines and fake billing worth Rs19.5 million and a first information report against the Bahawalnagar DHQ medical superintendent (MS), 13 health officials and seven vendors, no departmental action had yet been taken against any one of them despite the passage of a month. On the other hand, […] 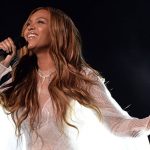 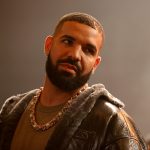 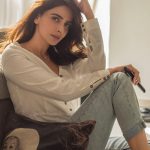 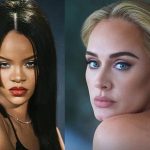