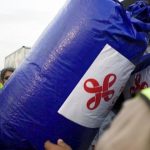 In the early hours of June 22, a 6.2-magnitude earthquake struck eastern Afghanistan, making it the country’s deadliest in two decades. Up to now, the earthquake has killed more than 1,500 people, injured nearly 2,000 people, destroyed tens of thousands of houses, and killed at least 155 children. Since rescue efforts have been blocked by […] 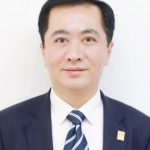 The Third Foreign Ministers’ Meeting among the Neighboring Countries of Afghanistan has been successfully held recently. Focusing on the situation in Afghanistan and its future cooperation, the meeting issued a joint statement covering five areas: political and diplomatic fields, economic and humanitarian fields, counter-terrorism and security, refugees, and institution building. This not only clearly demonstrates […]