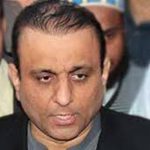 Punjab Senior Minister Abdul Aleem Khan on Monday lambasted opposition parties for uniting and joining hands for seeking a way out of their difficulties in corruption cases. Reportedly, he addressed a press conference at the Commissioner’s office in Gujranwala, and said that no thieve or robber would be spared and accountability for all would be […] 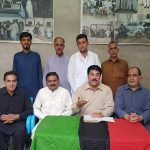 Pakistan People’s Party Gujranwala Information Secretary Sagheer Butt Saturday said that district administration and traffic police had failed to chalk out a comprehensive traffic plan in the city Addressing a press conference, he said that there was a dire need of solid steps to streamline traffic flow. He urged authorities concerned to construct more lanes […] 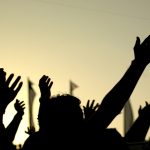 GUJRANWALA: Opposition members of the Gujranwala Municipal Corporation on Saturday protested in the meeting over inclusion of allegedly illegally occupied state land in the agenda of the corporation. During the meeting, Municipal Corporation (MC) Mayor Sheikh Sarwat Ikram addressed members, however on the point of occupied state land allegedly by land grabbers, opposition leaders including […] 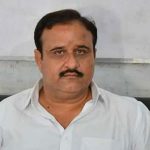 Hundreds of residents of Kot Kesho area of Gujranwala on Tuesday staged a demonstration in front of the deputy commissioner’s (DC) office for demanding an up gradation and renovation of a school building. Meanwhile, protesters chanted full-throat slogans against concerned education officials while holding placards and banners inscribed with their demands. They alleged that a […] 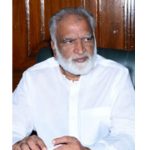 Gujranwala Division Deputy Commissioner (DC) Dr Shoaib Tariq Warriach on Monday inaugurated a 12-day anti-measles campaign from Oct 15 to 26 to vaccinate about 900,000 children aged from six months to seven years across the district. Reportedly, he visited the Mother Child Health Care Center in Satellite town to officially launch the drive, and asserted […] 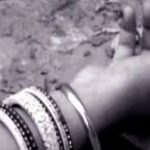 GUJRANWALA: A woman was shot dead on Saturday allegedly by her husband over honour in the vicinity of the Sadar police station in Gujranwala. Reportedly, Adeela married Rehman about 10 years ago, and later he went abroad for a job. Recently, he came back to Pakistan and murdered his wife after doubting her character. Later, […] 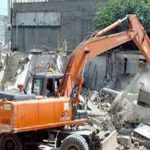 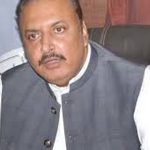 Punjab Minister for Agriculture Malik Nouman Ahmad Langrial said on Tuesday that the incumbent government has been formulating and implementing effective reforms for promoting agriculture sector in the country. Reportedly, he addressed a seminar organised by the Punjab Agriculture department in Gujranwala. Food exports from Pakistan surged by 29.28 per cent during the outgoing fiscal […] 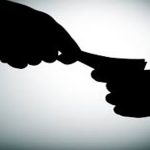 The Anti-Corruption Establishment’s (ACE) branch in Gujranwala arrested 31 officers including four gazetted officers during the last month of September, and recovered Rs 400,000 from several suspects. Reportedly, ACE Regional Director Sheikh Fareed Ahmed told the media that a citizen Muhammad Junaid filed an application accusing Muhammad Kazim of taking Rs300,000 as bribe from him […]