Woman killed by husband for honour 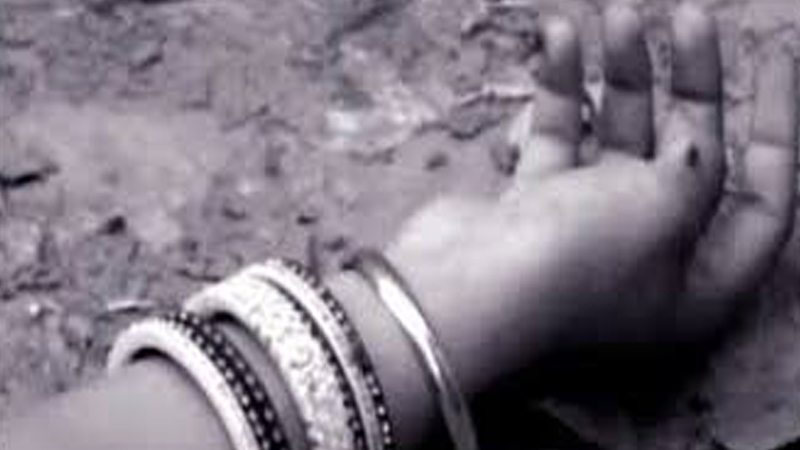 GUJRANWALA: A woman was shot dead on Saturday allegedly by her husband over honour in the vicinity of the Sadar police station in Gujranwala.

Reportedly, Adeela married Rehman about 10 years ago, and later he went abroad for a job. Recently, he came back to Pakistan and murdered his wife after doubting her character. Later, he dumped her body in a plastic bag and moved to upper Chenab Canal where some passersby caught him red-handed. Police rushed to the spot and arrested him. He confessed his crime before police officers, and said that he had killed her over suspicion of having illicit relationship with someone.

Gujranwala Division Commissioner Asadullah Faiz on Saturday presided over a welcome ceremony in the honour of the gold medalist Wrestler Inaam Butt in his office. Meanwhile, Regional Police Officer (RPO) Shahid Hanif and other officers were also present on the occasion. The Commissioner congratulated Inaam Butt on his great victory in the World’s Beach Wrestling Championship held in Turkey. He also announced to establish a wrestling academy in Gujranwala, and presented a cheque of Rs 50,000 to the winning wrestler.