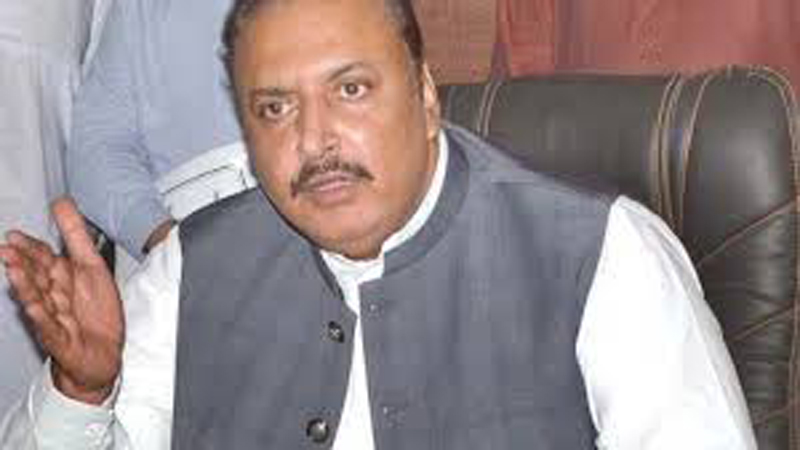 Punjab Minister for Agriculture Malik Nouman Ahmad Langrial said on Tuesday that the incumbent government has been formulating and implementing effective reforms for promoting agriculture sector in the country.

Reportedly, he addressed a seminar organised by the Punjab Agriculture department in Gujranwala.

Food exports from Pakistan surged by 29.28 per cent during the outgoing fiscal year 2017-18 against the exports of the same period of last year.

He stated that the federal government aimed to improve quality and quantity of crops by adopting new methods with increased gross margins for growers.

He further said that the department would cooperate with growers for resolution of their issues on the priority basis, and all available resources would be utilised for enhancing per acre production.

He maintained that farmers were being informed about adverse climate changes and use of advanced technology in cultivation of crops.

Besides, officers of the department and a large number of growers also attended the seminar.

Gujranwala Deputy Commissioner (DC) Dr Shoaib Tariq Warriach said on Tuesday that the district administration has recovered about 1,981 kanal of state land worth Rs 780 million in the ongoing crackdown against encroachments in Gujranwala.

He further said that the operation was launched on October 1, and all illegal encroachments on roadsides of GT road were demolished and now the operation would be launched inside city areas.

He concluded that 2,852 encroachments were demolished and eight cases have been lodged against illegal occupiers for resisting crackdowns.

Reportedly, suspect Sajid Ali was wanted to FIA in another fraud case of Rs 750,000.