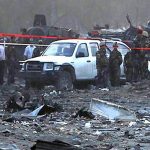 In a latest development, the United States ruled out peace talks with the Afghan Taliban following a wave of bloody large-scale attacks   on Kabul’s key infrastructure including a military academy,   army battalion and the Hotel Pearl Continental which killed over 200 people. Though the Afghan Taliban and Daesh have claimed responsibility for the deadly attacks, […] 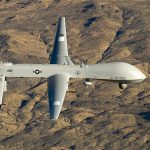 A diplomatic row broke out between Pakistan and the US over the latest US drone attack on an Afghan refugee camp situated near Hangu, Kurram Agency. Both sides publicly rejected each other’s claims about the actual target. Pakistan challenged the American government’s claims that a Haqqani network commander, along with his two accomplices, was hiding […]