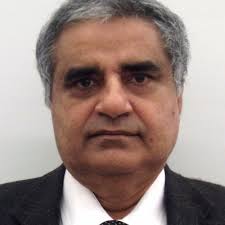 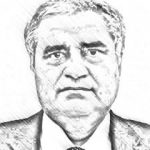 The February 14, suicide attack on a convoy of paramilitary police in Indian-occupied Kashmir (IOK) which killed at least 40 officers was allegedly claimed by a Pakistan-based Islamist terror group. There was great anger in India and people called for revenge.Narendra Modi, India’s Prime Minister, quickly promised a harsh response. As expected, tense relations between […] 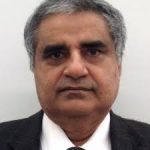 This list is not exhaustive by any means but can become a good beginning for the new government. Much is expected from the Pakistan Tehreek-e-Insaf (PTI) by the people of Pakistan. It is crucial that some early success is achieved for setting the direction of the government. The following actions are required immediately. Pakistan’s economy […] 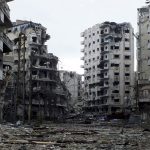 As expected, NATO, European leaders, Japan, Germany, Australia, Saudi Arabia, Turkey, and Canada backed the Syrian airstrikes. Many European leaders voiced support and acknowledged the necessity for the US-led airstrikes against Syria but also warned against allowing the seven-year conflict to escalate. Japanese Prime Minister Shinzo Abe said: ‘The use of chemical weapon is extremely […]

On 7 April 2018, an alleged chemical weapons attack took place in Douma, Syria in which 70 people were killed. Syria and its ally Russia deny any chemical attack took place — with Russia calling it a ‘staged thing’. US President Donald Trump blasted ‘that animal’ Syrian President Assad and said blame also fell on […]

What is going on in Pakistan? The failure of the Nawaz Sharif government is beyond doubt now. The incumbents’ greatest fault is poor governance, which has sadly become the norm in Pakistan. Poor service delivery has alienated the masses like never before. The Pakistan Chief of Army Staff (COAS) is more popular than ever. Civilian […]