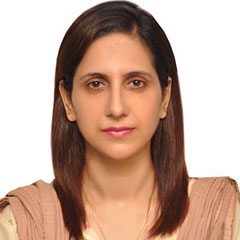 The argument that the 21st Century belongs to Asia is no longer a distant reality. China’s Belt and Road Initiative (BRI) has opened up six corridors, spanning Asia, Europe and Africa. The BRI is expected to lead to the socio-economic development of these regions thus integrating societies, converging civilisations, uniting communities and shifting power from […]

Indo-US ties have undergone a significant paradigm shift both in strategic as well as economic terms in recent times. Why is the Indo-US preeminent strategic partnership mounting so deep in the contemporary environment? One, the global economic trends have shifted from Atlantic to Asia mainly due to Chinese increased growth rate. Chinese BRI connects 64-68 […] 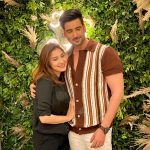 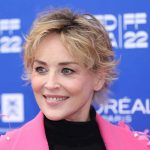