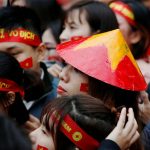 Vietnam’s ruling Communist Party perennially stresses that it serves both the interests of the people and business, the poor and rich, but never more so than when talking about taxes. However, years of low value-added tax (VAT) rates, cuts in corporate taxes and generous tax holidays for foreign investors have left some with the impression […] 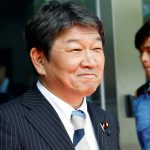 When US President Donald Trump withdrew America from the Trans-Pacific Partnership (TPP) on his first day in office in January, the monumental free trade deal looked likely to die a natural death. Indeed, many of other eleven signatories appeared to accept the ambitious free trade pact’s fate. In recent months, however, the pact, now known […]