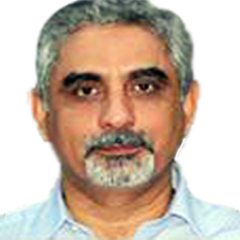 It is a little known fact that a woman, Augusta Ada King Byron, is recognised as the world’s first computer programmer. She wrote a step-by-step procedure, an algorithm, in 1843 to compute Bernoulli numbers on the Analytical Engine, the calculating machine designed by her mentor and ‘The Father of Computers’, Charles Babbage. Born on December […] 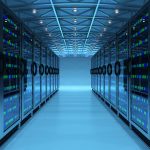 Birthday wishes are in order. For the Internet has just turned 48. Also known as the World Wide Web, the Net, and the Web, the Internet is the by-word for all-pervasive networks of computing devices that interconnect this world. It was born back on November 21, 1969 when two computers first spoke to each other. […]

Happy 47th birthday, Internet! The Internet was born on November 21, 1969, almost 150 years after industrial revolution that ended somewhere between 1920 and 1940. The Internet is the all-pervasive network of networks of computing devices in the world. Also known as the World Wide Web, the Net, and the Web, it has changed the […]