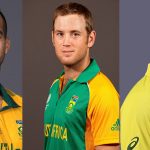 LAHORE: The players draft for the Pakistan Super League’s (PSL) third edition was held here on Sunday. A total of 501 foreign and local cricketers were available for selection at the draft. The six teams that form the league had previously retained nine players each and went into the draft to pick one platinum, one […] 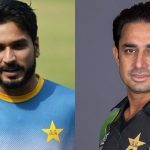 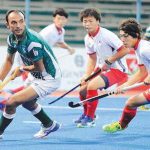 LAHORE: Pakistan received a drubbing against low-ranked Japan in what was their second loss in as many matches in the four-nation International Festival of Hockey at Melbourne’s State Netball and Hockey Centre on Thursday. The speedy Japanese side dominated the proceedings throughout the game, easily defeating the Green Shirts 3-1. Pakistan received their worst-ever defeat […] 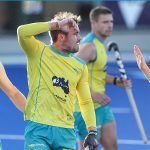 LAHORE: Pakistan were crushed by hosts Australia 9-1 in their first match of the International Festival of Hockey at Melbourne’s State Netball and Hockey Centre on Wednesday. The defeat is Pakistan’s worst-ever in their hockey history. Pakistan’s previous worst came when Holland defeated Pakistan 9-2 at the 2006 Champions Trophy in Terrassa, Spain. The Green […] 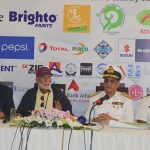 LAHORE: The 7th edition of Chief of Naval Staff Amateur Golf Championship will tee off – with a galaxy of amateurs players of the country showing their talent and technique – at the Garrison Golf and Country Club here from Friday (tomorrow). Addressing a press conference on Wednesday, the Station Commander of Pakistan Navy Lahore, […] 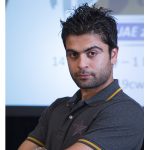 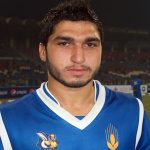 LAHORE: Pakistan cricket team suffered a setback on Saturday as their left-arm pacer Usman Khan Shinwari will not be available to play for at least three months due to a back injury. “Usman, who impressed with a brilliant five-for against Sri Lanka in what was only his second ODI, has been advised to rest for […] 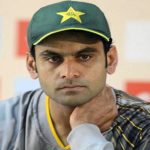 LAHORE: Experienced all-rounder Mohammad Hafeez has undergone a bio-mechanics bowling test in England and will know in two weeks time whether he can continue to bowl in international cricket or faces another ban. An independent assessment was held at the Loughborough University in England on Wednesday. Hafeez was asked to bowl four overs for the […] 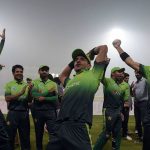 LAHORE: India will do Pakistan a huge favour if they defeat New Zealand in an upcoming three-match Twenty20 International series as such a result will see their arch rivals top the ICC T20I Team Rankings. New Zealand are the top-ranked side in the shortest format with 125 points but Pakistan have closed in to within […] 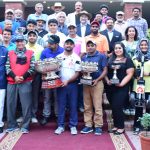 LAHORE: Robin Bagh won the 34th Millat Tractors Governor’s Cup Golf Championship after conclusion of the final and third round that produced razor sharp closing moments at the Lahore Gymkhana Club Golf Course here Sunday. At the end of 54 holes, the ultimate winner, Robin of Millat Equipment had an aggregate score of 210, net […]