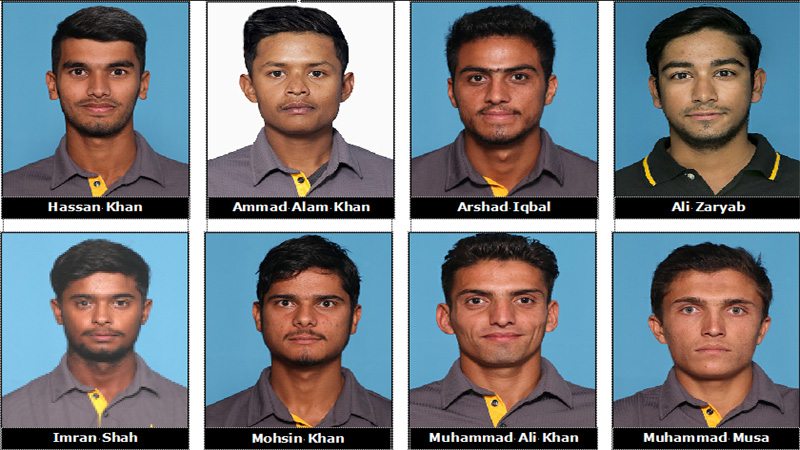 LAHORE: The Pakistan Cricket Board (PCB) on Tuesday named a 15-member squad for the Under-19 World Cup in New Zealand which begins in January 2018. The squad, which also includes five reserve players, will be captained by Hasan Khan. A left-arm spin bowler, Hasan was one of Pakistan’s brightest young prospects in last year’s Pakistan Super League, playing for Quetta Gladiators. Pakistan are two-time U-19 World Cup winners, having won the tournament in 2004 and 2006, while West Indies are the defending champions. Pakistan are placed in Group D alongside U-19 Asia Cup champions Afghanistan, Sri Lanka and Ireland.

Before the World Cup, the team will play a three-match ODI series against Australia, with the games to be played on December 27, 29, and 31. After that, they will also play two ODIs against New Zealand in January – on the 3rd and 5th. The squad was selected by the PCB’s junior selection committee, headed by Basit Ali, and will depart for Australia on December 21. Their World Cup campaign begins on January 13 with a game against Afghanistan.

Hasan is optimistic that Pakistan can impress at the U-19 World Cup. Hasan made his first-class debut for Karachi Whites in the Quaid-e-Azam Trophy this season and is looking to draw inspiration from his side’s performances in the recent Asia Cup. 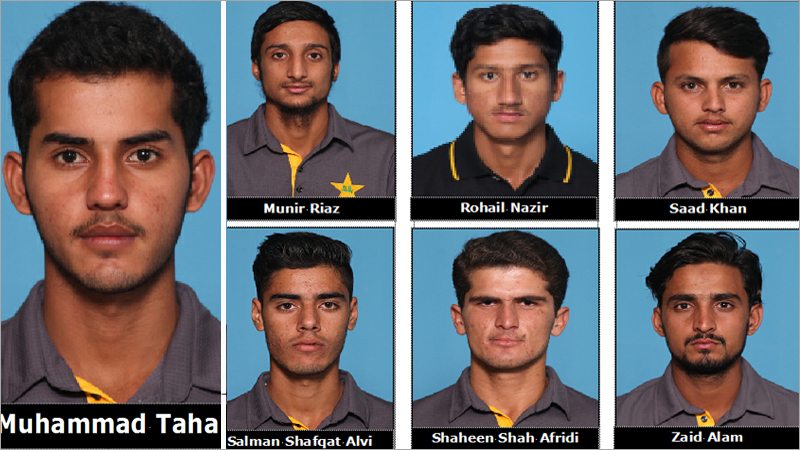 “We have been playing well recently, despite getting thrashed in a few matches,” he said. “We want to overcome our mistakes before the tournament.” Hasan was also part of the team that went for the 2016 World Cup, topping the batting charts for Pakistan with 293 runs. Hasan topped the batting charts for Pakistan in the last edition of U-19 World Cup in 2016, compiling 293 runs. “We have a good team; we just have to go out there and give it our best,” he said. “We have time and we will use it to try and create better coordination in the side.” The all-rounder struggled with the bat in the recently concluded Asia Cup, scoring just 39 runs, and he admits he must do better. “My performances were not up the required standard,” he said, despite claiming seven wickets with the ball. “I am working on improving before the World Cup.” Munir Riaz, who bagged eight wickets at the Asia Cup, and Shaheen Shah Afridi will lead the attack.