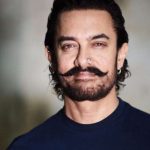 Bollywood superstar Aamir Khan announced Saturday that he is splitting with his wife of 15 years, filmmaker Kiran Rao. The A-list couple released a statement saying their break-up had been agreed but they would raise their son together and still work on joint projects. “In these 15 beautiful years together we have shared a lifetime […] 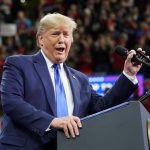 The world’s two dominant economic powers, the United States and China, are poised to sign a trade truce Wednesday that will allow businesses around the globe to breathe a sigh of relief. Although tariffs on hundreds of billions of dollars of two-way trade will remain in place, likely at least until after President Donald Trump […]