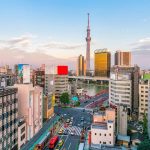 Greater Tokyo is the world’s most populous metropolitan areas and is the centre of Japanese culture, finance and government. Tokyo is also a major transportation hub and a world economic and industrial centre. The city boasts a large number of world-class institutions of higher education, the highest concentration of universities in Japan. As Japan is […] 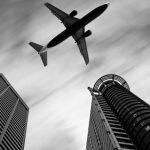 Career is something very important in a person’s life. It won’t be wrong if I say that career is the only most important thing in a person’s life. From starting your practical life to enjoying the years after retirement. It all depends on your career. It’s not you’ve to leave everything i.e. family, love, relationship […]