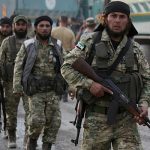 ISTANBUL/WASHINGTON: Turkish forces stepped up their bombardment around a town in northeast Syria on Saturday, the fourth day of an offensive against a Kurdish militia, after US troops in the region came under artillery fire from Turkish positions. The United States has ramped up its efforts to persuade Ankara to halt the incursion against the […] 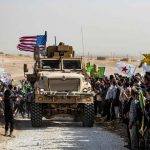 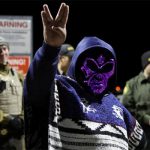 NEVADA: Several dozen people — rather than the two million feared  — showed up on Friday near a secretive US military base in the Nevada desert, answering a meme-inspired Facebook event to storm the site in search of aliens. The revelers, some wearing alien masks or tin foil hats, began gathering at the suggested time […] 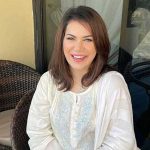 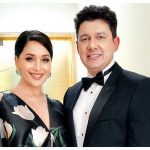