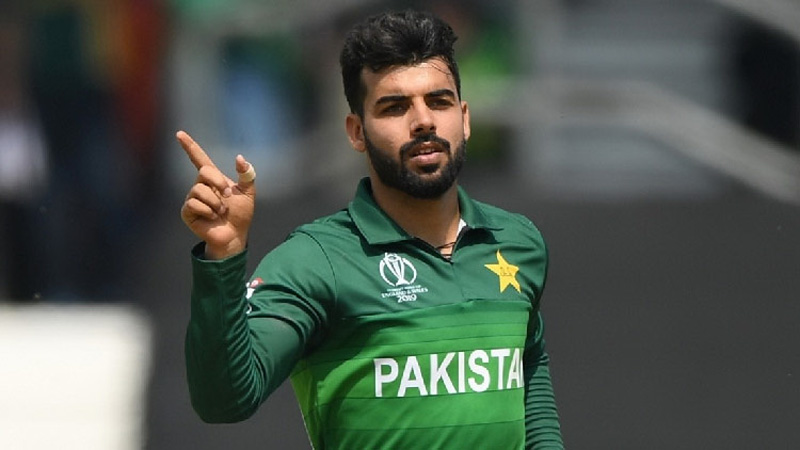 KARACHI: England will kick off their first tour of Pakistan in 17 years on Tuesday with the first clash of the seven-match T20 series assuming even more importance for both sides ahead of the World Cup in Australia next month.

England were initially scheduled to tour Pakistan last year but it did not materialise because of security concerns. Jos Buttler’s men were only given the green light to tour this year after a security team evaluated the situation on the ground.

England will play four matches in Karachi and three in Lahore before returning in December to play three tests in the second leg of the tour.

With Buttler set to miss the Karachi leg as he recovers from a knee injury, the side will be led by Moeen Ali, whose grandfather moved to England from Pakistan after the Second World War.

“It is going to be memorable playing in front of the Pakistani crowds and also an immense honour to deputise for Jos Buttler, while he recovers from injury, and captain England,” Moeen wrote in his column for the Daily Mail.

“Of course, this tour is important for cricket and it is also crucial for us as a side.

“Seven T20s will be a stern test in these conditions and a good pointer for where we are, ahead of the World Cup in Australia next month,” added the all-rounder.

England last toured Pakistan in 2005 but at least 10 members of the current squad have some experience of local conditions courtesy of their Pakistan Super League (PSL) stints.

One of them, Alex Hales, will be particularly keen to impress after his three-year absence from international cricket due to an off-field issue.

Pakistan, meanwhile, will look to shrug off the disappointment of losing to Sri Lanka in the Asia Cup final earlier this month.

Skipper Babar Azam’s slump in form, and their overall batting approach in 20-overs cricket, have been major talking points and Pakistan will look to iron out the kinks during the course of the series.

England begin their Twenty20 World Cup campaign against Afghanistan in Perth on October 22, a day before Pakistan’s opener against arch-rivals India in Melbourne.