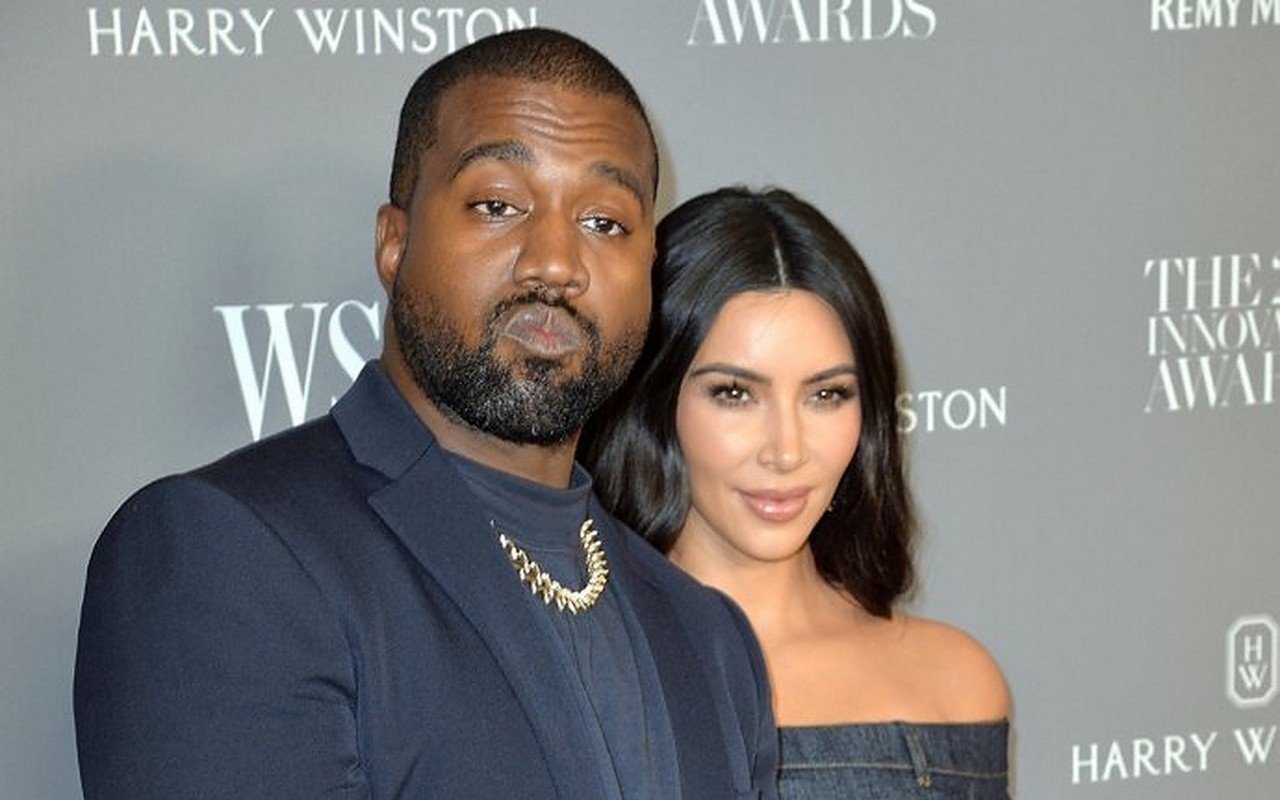 Kanye West revealed his former wife Kim Kardashian is responsible for taking care of their kids “80 percent of the time.” The rapper dished on his family dynamics with the reality TV star as he revealed that he still gives her advice because it will pass on to his children.

Ye and Kardashian share four kids together; North West, 9, Saint West, 6, Chicago West, 4, and Psalm West, 3. Speaking on Mind Full podcast, the Praise God singer said, “Even to this day, I’ll still give Kim advice on things that can help, because that’s gonna go to the kids.”

“She’s still got to, basically, 80 percent of the time, raise those children,” he revealed.

Further talking about the bashing he received on Alo Mind podcast, West said, “Everybody wants everyone so doped out, so controlled out, that you’re not allowed to even stand for the things you’re handing to your family.”

“The idea of taking control and opinions away from the mother or the father, takes away a person’s meaning and life,” he added.

West said that it “doesn’t matter how much money you have, the meaning that’s going to be directly your church—your home was your original church.” West and Kardashian parted ways in February 2021 when the Skims founder filed for divorce six years after their marriage.