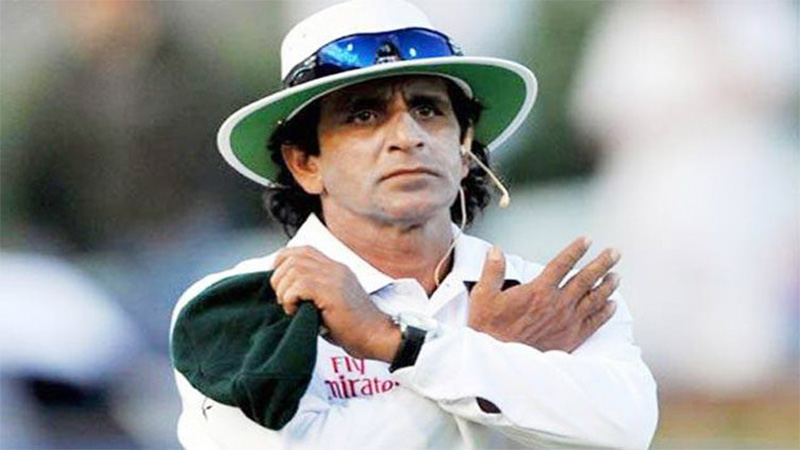 LAHORE: Asad Rauf, the former International Cricket Council (ICC) elite panel umpire from Pakistan, has died following a cardiac arrest in Lahore. Rauf was 66 years old. He officiated in 64 Tests (49 as on-field umpire and 15 as TV umpire), 139 ODIs and 28 T20Is. Rauf was one of Pakistan’s most prominent umpires in the mid-2000s, having been elevated to the ICC’s elite panel in 2006. He had officiated in his first Test the previous year, and been on the ODI panel since 2004, having stood in his first ODI in 2000. He was a popular figure on the circuit who, alongside Aleem Dar, did his bit in improving the reputation of Pakistani umpires before the neutral umpires era. But his career came to an abrupt halt in 2013 when he was named as a “wanted accused” by Mumbai police in their investigation into the IPL spot-fixing scandal, where Rauf had been umpiring. Rauf left India before the end of that IPL season and but was withdrawn from the Champions Trophy that followed by the ICC and later that year would be dropped from the ICC’s elite panel, though the ICC insisted it wasn’t because his name had come up in the investigations. Rauf protested his innocence throughout and said he would be happy to cooperate with the ACSU. In 2016, the BCCI banned Rauf for five years on four charges of corruption and misconduct. Rauf had a substantial first-class career as a middle-order batter before he turned to umpiring, appearing for National Bank and Railways, averaging 28.76 from 71 first-class matches.