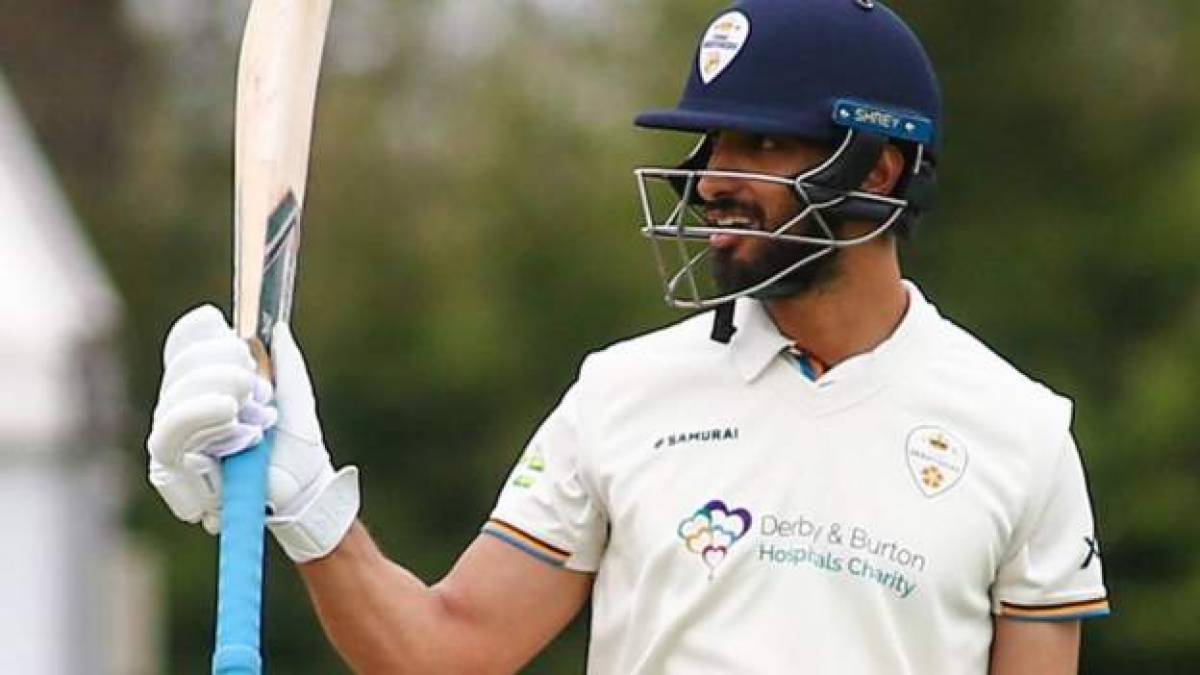 The squad has two changes from the ICC Men’s T20 World Cup squad to replace injured Shaheen Shah Afridi and Fakhar Zaman. Shaheen is under rehab in England and will join the Australia-bound World Cup squad in Brisbane (Australia) on October 15.

Fakhar Zaman has been rested to nurse his injury. The 18-member squad includes top-order batter Shan Masood, who is yet to play a T20I, besides uncapped all-rounder Aamir Jamal and mystery spinner Abrar Ahmed while Fakhar Zaman, nursing a knee injury, has been rested for the series.

Fakhar Zaman has missed out of the ICC Men’s T20 World Cup squad due to the knee injury but he will remain part of the travelling reserves to travel to Australia with the team.

Meanwhile, for the seven-match T20I series against England, the selectors have named all the players who will travel for the ICC Men’s T20 World Cup in Australia except Fakhar Zaman and Shaheen Shah Afridi. In their places, the selectors have named Northern’s all-rounder Aamir Jamal and Sindh’s mystery spinner Abrar Ahmed in line with their strategy to reward high-performing cricketers.

Addressing a press conference at the Gaddafi Stadium here on Thursday, Muhammad Wasim said, “Along with Shan Masood, I want to congratulate Aamir Jamal and Abrar Ahmed on earning their maiden call-ups.

Both Aamir and Abrar have been selected as we believe they have the skills, talent and potential to represent Pakistan at the highest level and I am hopeful if they get opportunities, they will perform strongly.

“Fakhar Zaman has also been rested from the England T20Is so that he can recover from the knee injury he sustained when he landed awkwardly while fielding in the final against Sri Lanka in the ACC Asia Cup 2022.”