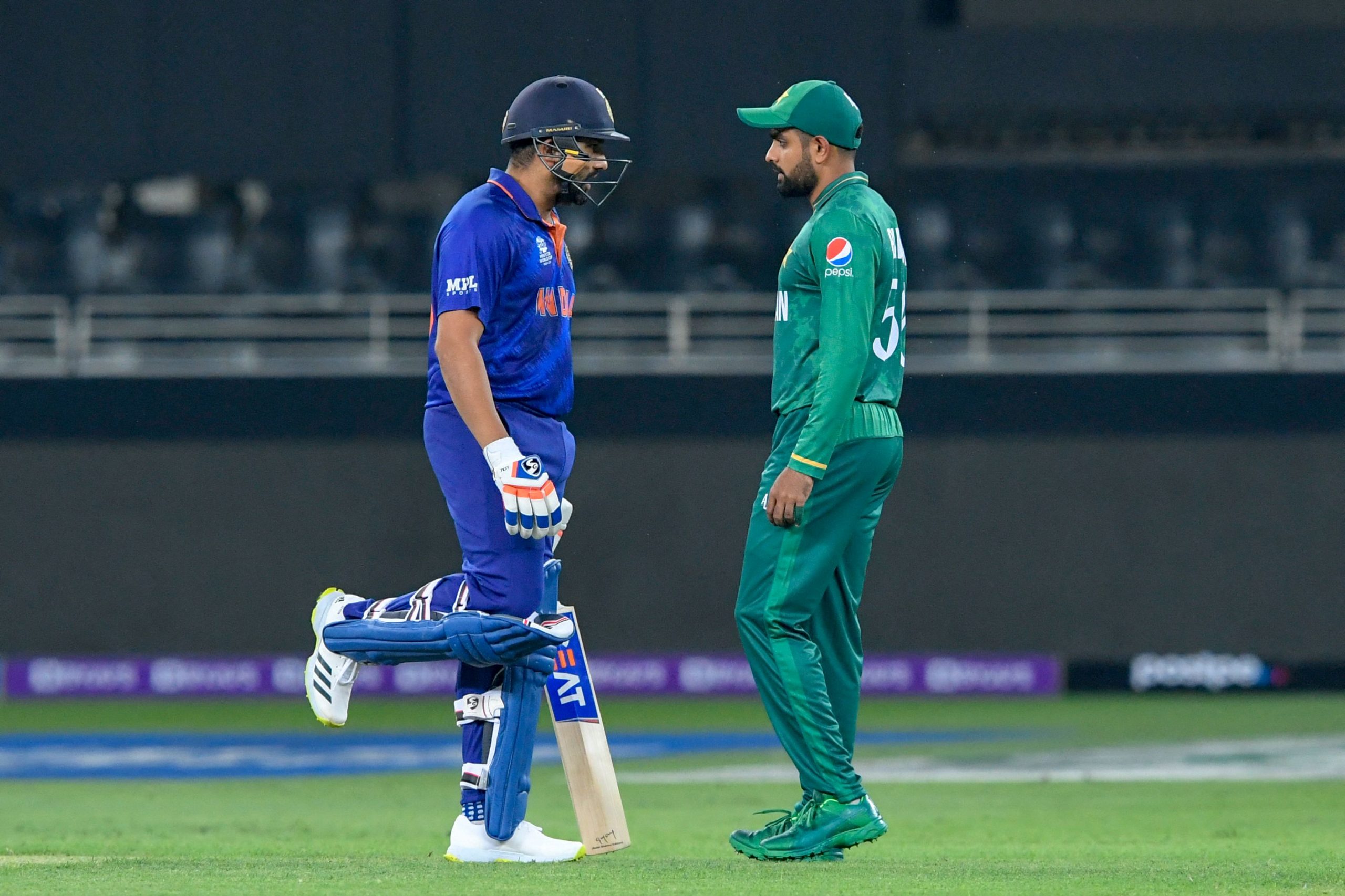 ISLAMABAD: The Pakistan-India fixture of the ICC Men’s T20 World Cup 2022 at the Melbourne Cricket Ground on October 23 was sold out with additional standing room tickets snapped up within minutes of going on sale.

The ICC Men’s T20 World Cup 2022 was set to welcome fans of all ages and backgrounds, with over 500,000 fans already securing their place to the event that begins in one month’s time, said a press release.

Fans from over 82 different countries have purchased tickets to watch the world’s best players from 16 international teams, marking the return of full stadiums at ICC events for the first time since the Women’s T20 World Cup in 2020, which culminated with 86,174 fans for the final at the MCG.

Accessible pricing for families has seen over 85,000 children’s tickets sold, with tickets just $5 for kids at all First Round and Super 12 matches – adult prices start from $20. The India vs Pakistan fixture on October 23 was sold out, with additional standing room tickets snapped up within minutes of going on sale.

An official re-sale platform would be launched closer to the event, where fans can exchange tickets at face value. The current ticket allocations were also all sold for the double-header at the SCG on October 27 featuring South Africa vs Bangladesh and India vs Group A runner-up.

Fans were encouraged to join the waitlist in the event of additional tickets becoming available. Only a very limited number of tickets remain for Australia’s opening Super 12 fixture against New Zealand at the SCG on October 22, the double-header featuring Pakistan v Group A runner-up and India vs South Africa at Perth Stadium on October 30, and Pakistan vs South Africa at the SCG on November 3.

The tickets were still available for most matches, but fans are encouraged to act now to secure their seats at t20worldcup.com. ICC Head of Events, Chris Tetley said, “We are delighted by the uptake of tickets for the ICC Men’s T20 World Cup with over 500,000 already being snapped up.

The excitement is really building with just over a month to go and this World Cup is set to be an unmissable event. There are still some tickets available to buy, so fans should make sure they secure theirs while they are still available.” ICC Men’s T20 World Cup CEO Michelle Enright said, “The response from fans has been exceptional and shows the excitement for what will be the biggest sporting event hosted in Australia this year.

“We’re particularly proud of our accessibly priced tickets for families and it’s great to see that so many kids are going to come out and experience a World Cup.

“There are still some great tickets available, so I’d encourage everyone who hasn’t secured their seats to jump on board for what will be an unmissable event,” he said.