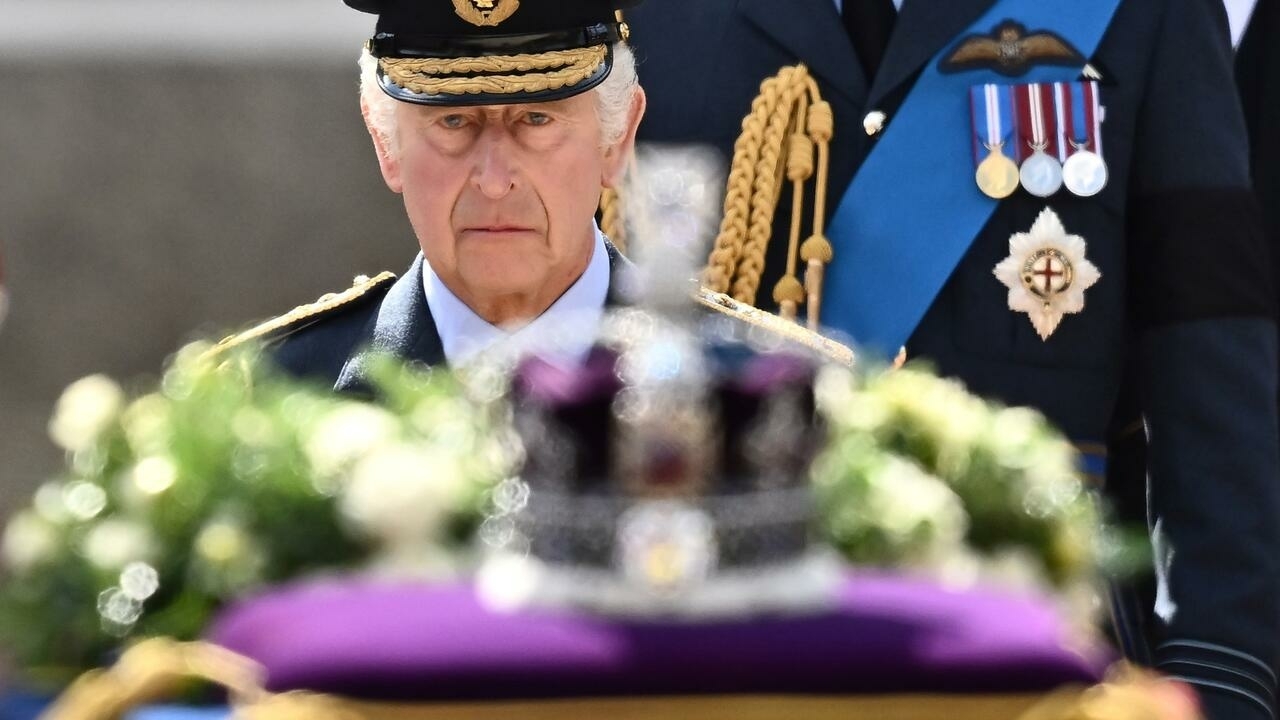 London: King Charles III has built up a string of cherished residences across Britain but now faces having to give them up to meet the demands of state.

The death of his mother Queen Elizabeth II means the new king will have to rejig his home life as her official and private residences become his and Charles’s also change hands. Since 2003, his official London residence has been Clarence House.

He will shortly be expected, however, to move to Buckingham Palace, the sovereign’s London residence and the administrative headquarters of the monarchy.

He also seems set to say farewell to his beloved Highgrove family home in the countryside, the embodiment of his environmental principles. Highgrove in Gloucestershire, southwest England, belongs to the Duchy of Cornwall the historic land and property estate established to provide a private income for the eldest son and heir apparent of the monarch.

When Charles became king, the dukedom automatically passed to his eldest son Prince William. As king, he now takes command of not only Buckingham Palace but also Windsor Castle; the Palace of Holyroodhouse in Edinburgh, the monarch’s official residence in Scotland; and Hillsborough Castle, the official residence in Northern Ireland.

Charles has long been thought to favour a so-called “slimmed-down monarchy” with fewer faces conducting royal duties so those down the pecking order might conceivably find themselves having to vacate their apartments in various royal residences.