No terrorists in our film about Pakistanis, says Jemima 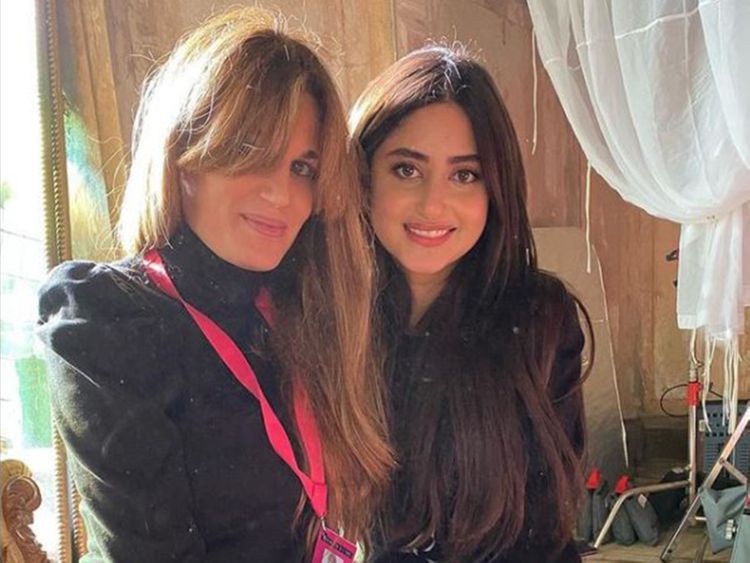 In an interview to The Hollywood reporter at the Premiere of ‘What’s Love Got To Do With It’ at the Toronto International Film Festival 2022 she said, “A very common complaint I heard when I was living in Pakistan is that films in the west only show Pakistanis as terrorists, suicide bombers or fundamentalists, or in a backward, un aspirational way, and that’s why it was really important to cast the beautiful Shabana and a completely different type of story, of a second generation British Pakistani family. If anything, I would say that the Emma Thompson character Cath, really looks up to and tries to emulate the Pakistani family living next door.”

She said the characters we might see in the film are drawn from her real-life experiences. “It’s Not Directly Based On My Life”, she responds, “but I’ve met all the characters in the film, one way or another.”

No terrorists in our film about Pakistanis. So tired of that narrative 🇵🇰💚@Iamsajalali pic.twitter.com/I94K3eibUc

Also, “And there are definitely no terrorists in this film!” she added.