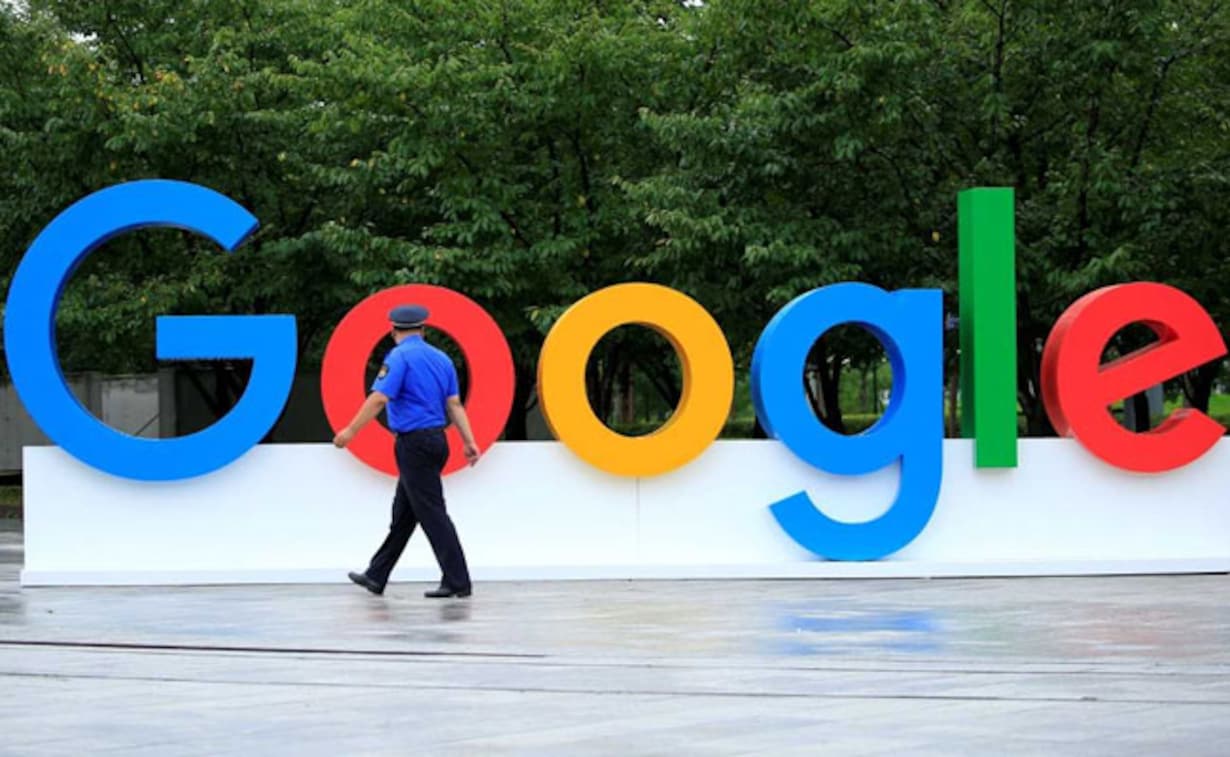 Investigations into the two US tech giants found they had been “collecting and analysing” data on their users, and monitoring their use of websites and applications, the Personal Information Protection Commission said.

The data was used to “infer the users’ interests or used for customised online advertisements”, it said, adding that neither Google nor Meta had clearly informed South Korean users of this practice or obtained their consent in advance.

“It is the largest fine for the violation of the Personal Information Protection Act,” the commission said in a statement.

Regulators said the majority of the users in South Korea — 82% for Google and 98% for Meta — had unknowingly allowed them to collect data on their online use.

“It can be said that the possibility and the risk of infringement of the rights of the users are high,” the statement said.

Giant US tech companies are regularly criticised for dominating markets by elbowing out rivals, with multiple governments globally seeking to rein them in.

The European Union has slammed Google with record antitrust penalties and also gone after Apple and Microsoft.