Dengue virus become severe in most parts of the country 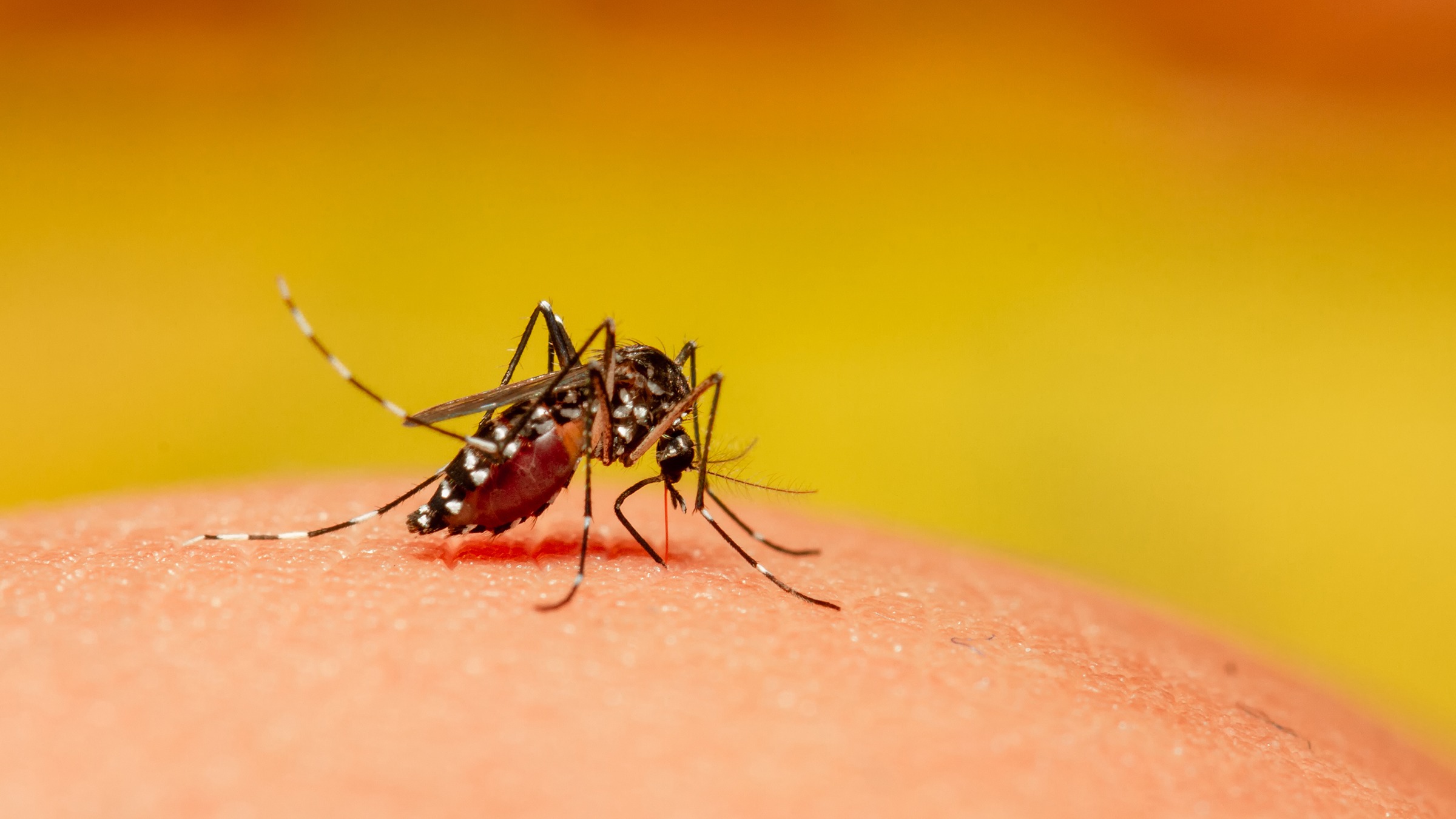 Dengue virus become severe in most parts of the country:

According to a report issued by the Sindh Health Department, 113 new dengue cases were registered in Sindh on the previous day, out of which 107 originated in Karachi.

In the metropolis, the highest number of cases were recorded in District East, followed by the Central, South, and Korangi districts.

In Islamabad, there have been up to 75 dengue virus cases reported in the last 24 hours, bringing the overall number of infections to 734.

However, 62 new cases were reported in Lahore yesterday. As the dengue genie is out of control in Lahore too.

After the recent monsoon rains in the country, particularly in Karachi, where hundreds of dengue patients are being admitted to hospitals on a daily basis, Minister for Climate Change Senator Sherry Rehman has estimated at least a 50% increase in the instances of dengue fever.

The minister issued a warning that additionally anticipated rains could harm the relief and reconstruction efforts now taking place in the flood-affected areas.

Amid the flood situation in Sindh, different water-borne and vector-borne diseases are spreading across Karachi. The situation in Karachi is really alarming

Medical officials have instructed citizens to wear full-sleeved shirts and use mosquito repellent lotion to protect themselves from dengue mosquitoes.