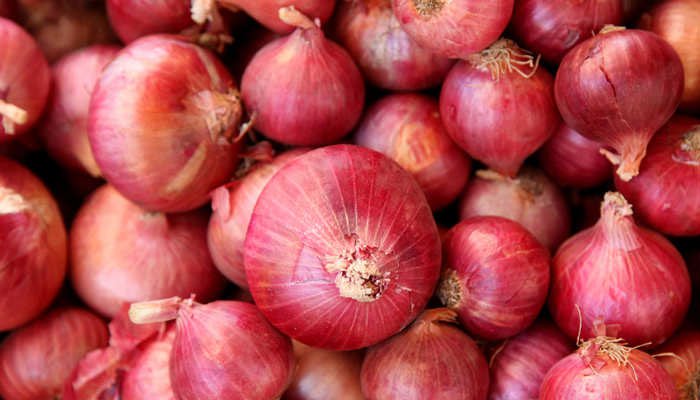 The government of China’s Xinjiang Uyghur Autonomous Region has sent 200 tonnes of onions across the Khunjerab Pass to help people in Pakistani flood-affected areas.

On their route to Pakistan, the Xinjiang government donated truckloads of onions for the flood-affected areas.

Truck loads of onions donated by the Government of Xinjiang on their way to Pakistan for the flood affected areas.
Thank you China; Thank you Xinjiang @AmbNong @zlj517 @CathayPak @ForeignOfficePk @LiuXininBeijing pic.twitter.com/NL1IrDz0fb

According to the Chinese Embassy in Pakistan, 200 tonnes of onions donated by China to help Pakistan’s flood-affected regions have been sent into Pakistan via Khunjerab Pass. We sincerely hope that this shipment of goods can assist those in the afflicted areas in overcoming the floods and returning to normal life as soon as possible.

As per official sources, at the end of August, the first 3,000 tents of a total of 25,000 were flown from Sichuan Province to Pakistan by Chinese military airplanes and put into use.

Last week, China’s Xinjiang’s government donated a batch of relief supplies worth RMB one million to Gilgit-Baltistan (GB) for tackling the flood.

The relief materials included tents, cotton-padded clothing, and quilts with cotton wadding, among other things. At a ceremony staged at the Khunjerab Pass, all the aid was delivered to the GB authorities.

It is important to note that both Prime Minister Shehbaz Sharif and Foreign Minister Bilawal Bhutto Zardari have already expressed their sincere gratitude to the Chinese government and people for providing aid to Pakistan’s flood victims in separate messages.