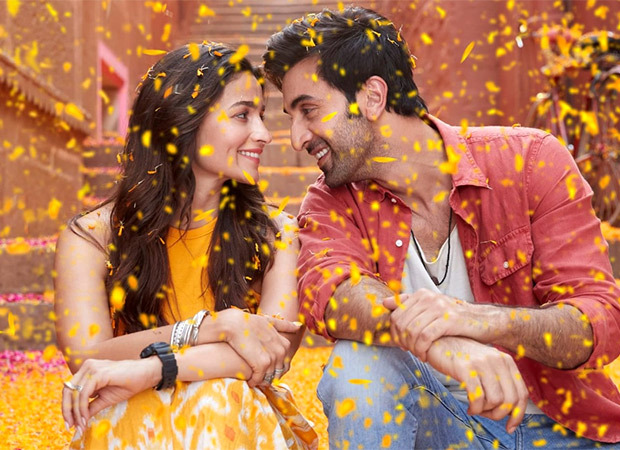 It is stated roughly that Brahmastra, has managed to top the charts in a record-breaking manner. This puts it close to Salman Khan’s Sultan, which was released in 2016.

The final collection of Brahmastra will, however, be the determining factor in the movie’s ultimate success and to see if it is awarded 3rd place or settles in the fourth spot as reported by Pinkvilla.

The film is reported to have done some rather outstanding business, as the calculated all-India gross total is around INR140 Crore.

The international business is another rather commendable achievement, which brings Brahmastra’s global amount to INR210 Crore. This film has all eyes set on its Monday box office numbers.

Experts have stated that is important for the movie to further bring in INR15 crore to continue outperforming runner-ups.

Brahmastra has been ruling the box office like Marvel Superhero films. It would not be an exaggeration to say that it has already established an amazing business.

Brahmastra is reported to be the second Kapoor film to secure a total sum of 100 crores in its opening weekend, whereas this is Ali Bhatt’s debut in the club. The movie has been reported to set new records.

The trade analyst had previously told The Indian Express, “Brahmastra is a very significant film. The last few weeks have been terrible for the Hindi film industry. The sad part was that films were not picking up at all. Shows were being cancelled and this was happening for big star-cast films. But the advance booking of Brahmastra has brought in some cheer and a ray of hope.”