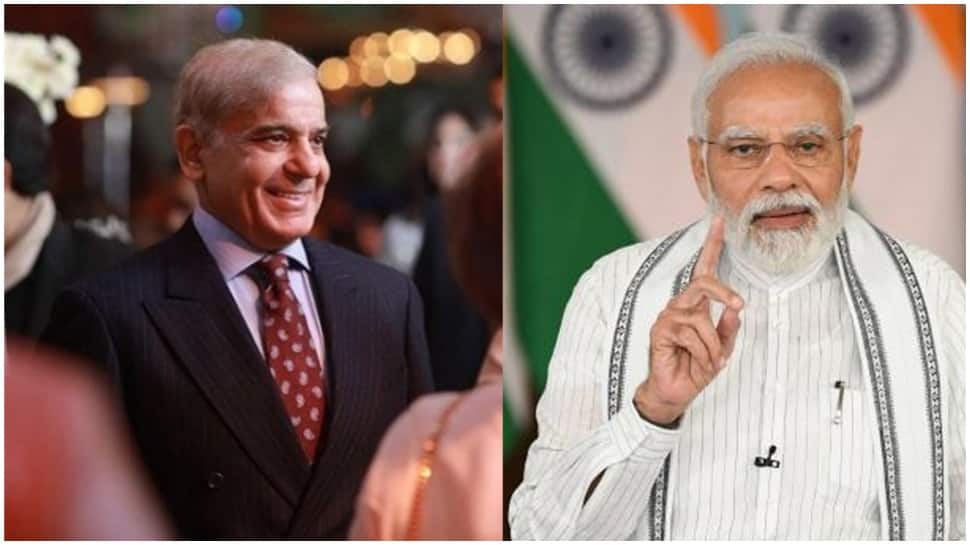 The SCO summit, which will take place in Samarkand, Uzbekistan, on September 15 and 16, will be attended by both Pakistani Prime Minister Shehbaz Sharif and Indian Prime Minister Narendra Modi.

All of the ministers reaffirmed earlier during the SCO foreign ministers meeting that the SCO government heads will attend the summit.

FM Bilawal Bhutto, who was present at the conference in Tashkent, stated that there are no plans for a bilateral meeting between the presidents of Pakistan and India.

Bilawal claimed that there are “no arrangements” for talks between the prime ministers of those countries in September given that both India and Pakistan are SCO members and only take part in the group’s general activities.

India, according to the foreign minister, is a neighboring nation. We should get used to living next to them since, unlike many other things, neighbors are something that cannot be chosen.

Additionally, it has been asserted that the summit will include a meeting between Russian Putin and Chinese President Xi. Even as it continues to remain silent over Moscow’s invasion of Ukraine.