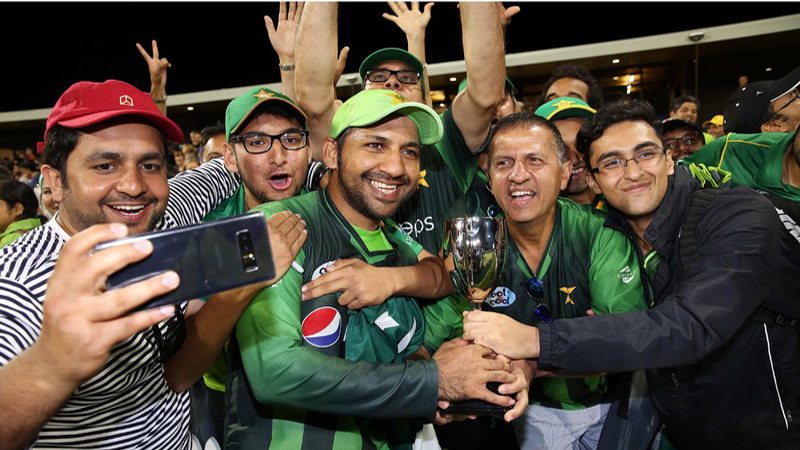 For a level 1 violation of the PCB’s Code of Conduct for Players and Player Support Personnel during his team’s Kingdom Valley National T20 Cup 2022-23 match against Balochistan at the Pindi Cricket Stadium on Friday, Sindh’s Sarfaraz Ahmed was fined 30% of the match fee.

Sarfaraz was accused of breaking Article 2.3, which is known as “Use of audible obscenity.” He was fired during the incident, which happened in the first innings of the game.

There was no need for a formal hearing because Sarfaraz admitted to the accusation and agreed to the punishments suggested by match referee Nadeem Arshad.

Mohammad Asif and Imtiaz Iqbal, the on-field umpires, Rashid Riaz, the third umpire, and Nasir Hussain, the fourth umpire, all levied the charge.