Twitter is finally testing an edit button, but it will cost you money 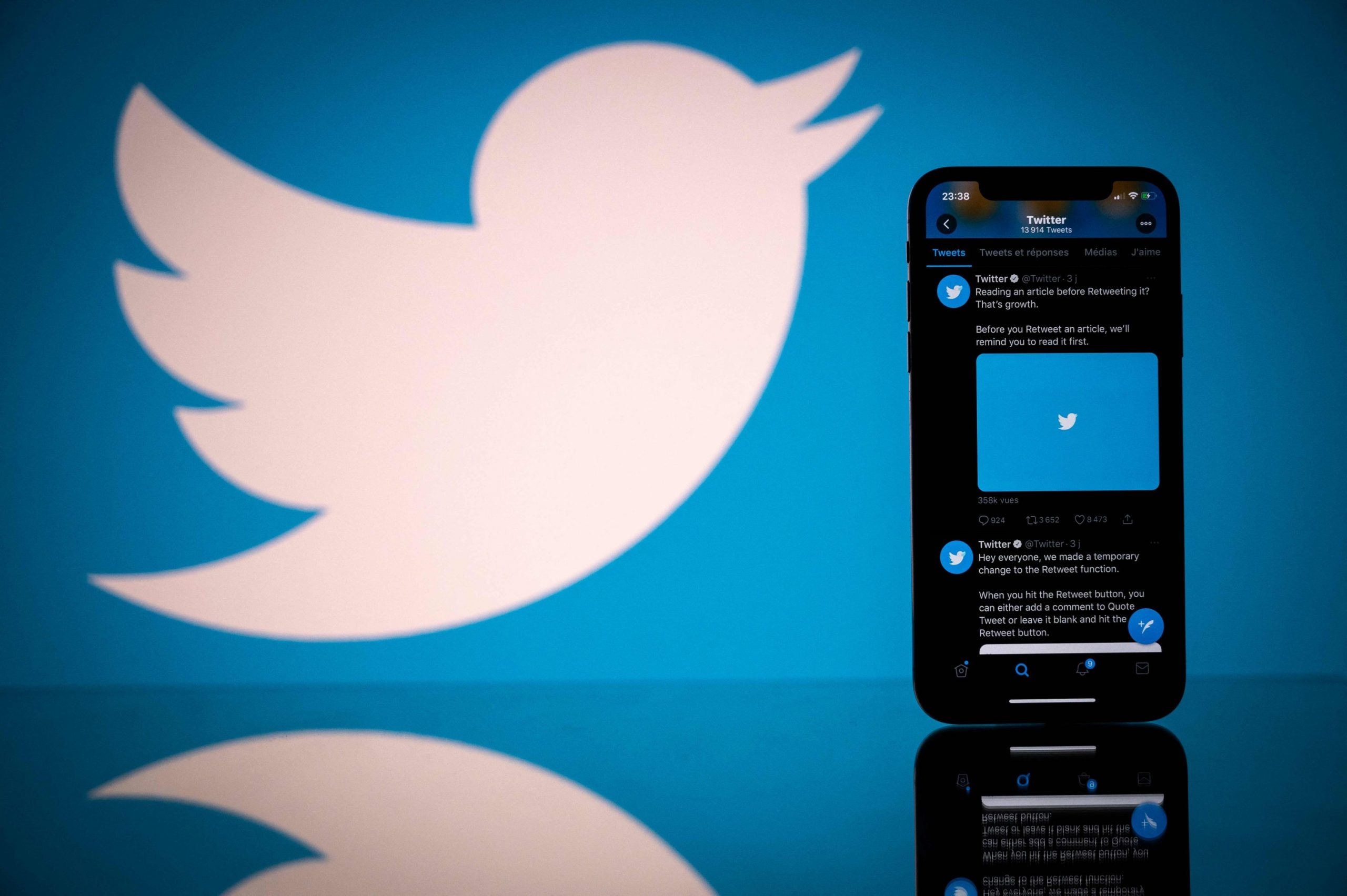 Twitter has finally started testing its edit button with select users across the globe.

Twitter users will soon be able to edit their tweets, with the micro-blogging platform on September 1 announcing that its team was testing the feature internally.

this is happening and you'll be okay

Twitter has said that tweets can be edited “a few times in the 30 minutes following their publication”. The company confirmed that the “edited tweets will appear with an icon, timestamp, and label so it’s clear to readers that the original Tweet has been modified.”

The edit tweet feature will enable users to make changes such as fix typos or add missing tags to their tweets for a brief period after posting them.

Twitter is bringing the feature to its paid subscribers for now, which is called Twitter Blue. This service is available in countries like the US, Canada, New Zealand, and Australia for now.