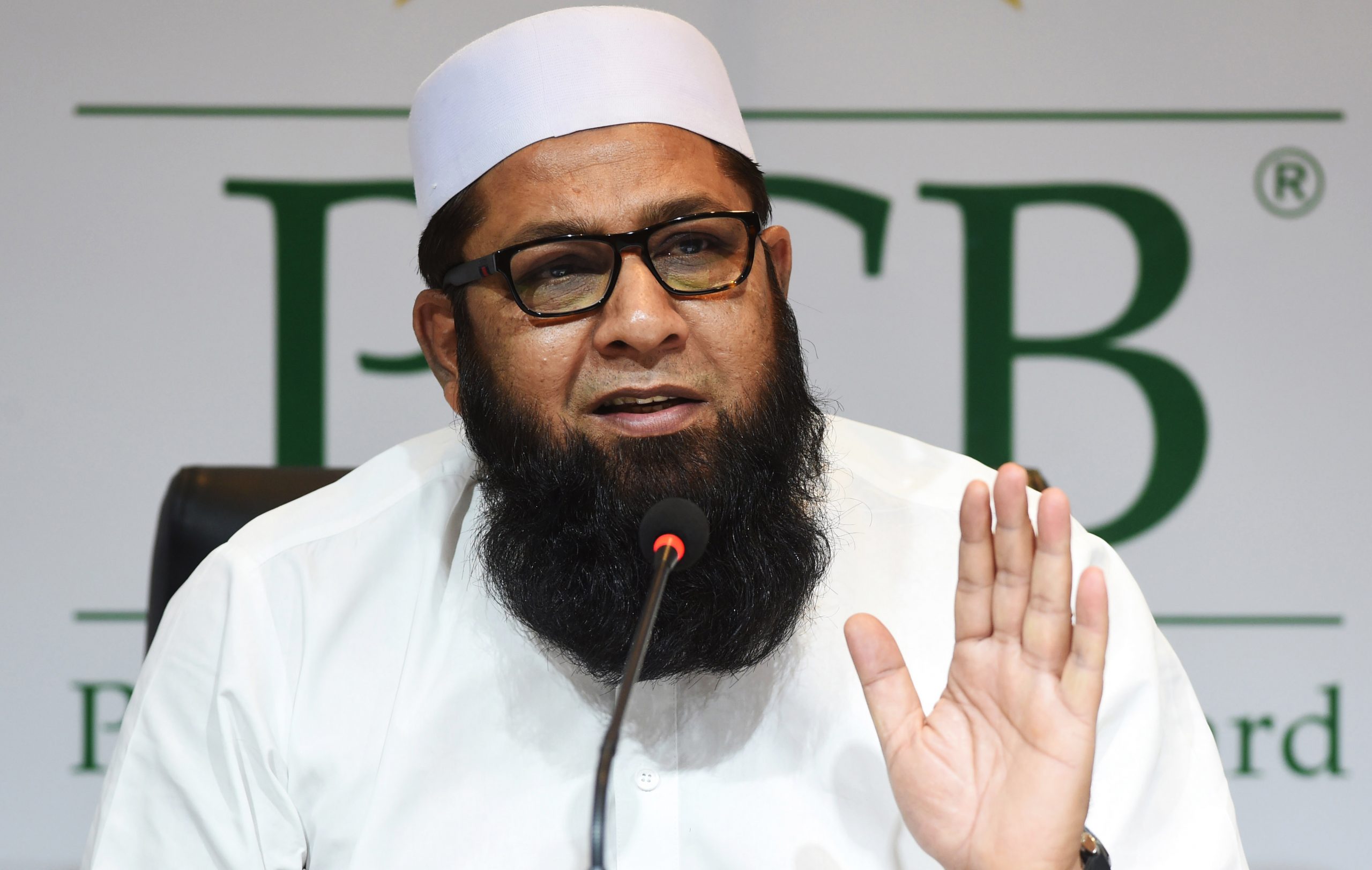 Inzamam advises Pakistan on its next clash with Hong Kong.

Former Pakistan’s national cricket team captain, Inzamam-ul-Haq, urged the Pakistani team to be fully prepared for the upcoming matches. The opponents that Pakistan is set to face are Hong Kong, the former captain said the Pakistani team should not take them lightly.

This upcoming faceoff will be the 6th overall match in the Asia Cup 2022 series that will take place in Sharjah, United Arab Emirates (UAE) on Friday. The match will begin at 7 pm PST.

He also expressed his views regarding the team players, voicing out how Haider Ali should also have a chance to play in the match that Pakistan is set to play on Friday. He added in his previous statement that players like Khushdil Shah and Asif Ali are also players that they should take a chance upon.

Inzamam-ul-Haq also conveyed that the presence of Shoaib Malik was one he missed the most,  saying it would have been better if Pakistan had a player like him.

Pakistan faced defeat at the hands of India in their first faceoff in the major cricketing event of the Asian continent. The country’s next match against Hong Kong is crucial for the side to remain in the tournament.

Pakistan overall made 147 runs in the match but India managed to overpower them with 148 runs before the overs were up.

Other guests on the show included Shahzad Sheikh, who also expressed his feelings while sitting next to the former cricket captain, Inzamam-ul-Haq. He said that he was resembling the state of “Kanpein Tang Rahi Hain” while being in his presence.

All eyes and hopes of the nation are set on Naseem Shah, added Inzamam, saying that “We cannot imagine the pressure the team faces.”

In addition, he added that the team has put in a tremendous effort and that they will give more for the country.