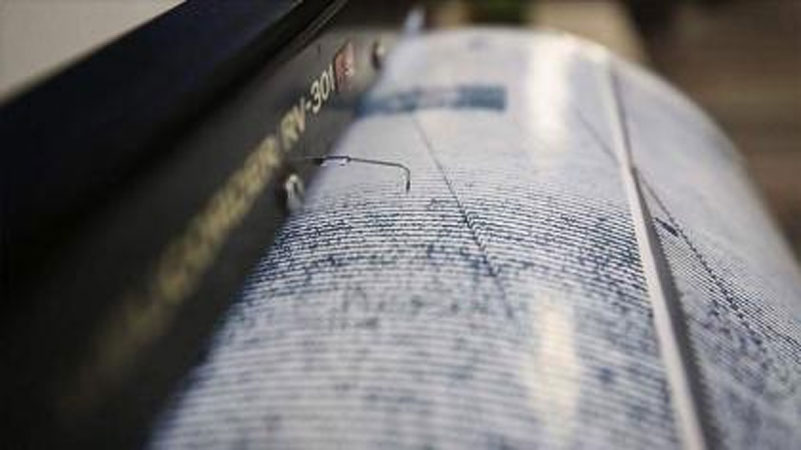 Successive earthquakes on Wednesday rocked Greece’s Samos island, the country’s leading geodynamic institute said, but there were no immediate reports of damage or injuries. A 4.7-magnitude tremor hit at 09:56 GMT and was followed by a 5.2-magnitude quake at 10:10 GMT, the National Observatory of Athens said. “The tremors (were) strong (but) locals and visitors are calm…we have no information on injuries or damage,” Georgios Stantzos, the mayor of the eastern part of the island, told Open TV. Both quakes struck in the sea south of the island at a depth of less than 14 kilometres (8.7 miles), the observatory said. Greece is highly susceptible to tremors, being situated on several geological fault lines. Two people died on Samos in October 2020 from a 7.0-magnitude earthquake in the Aegean Sea that also killed 114 people in the coastal Turkish city of Izmir.