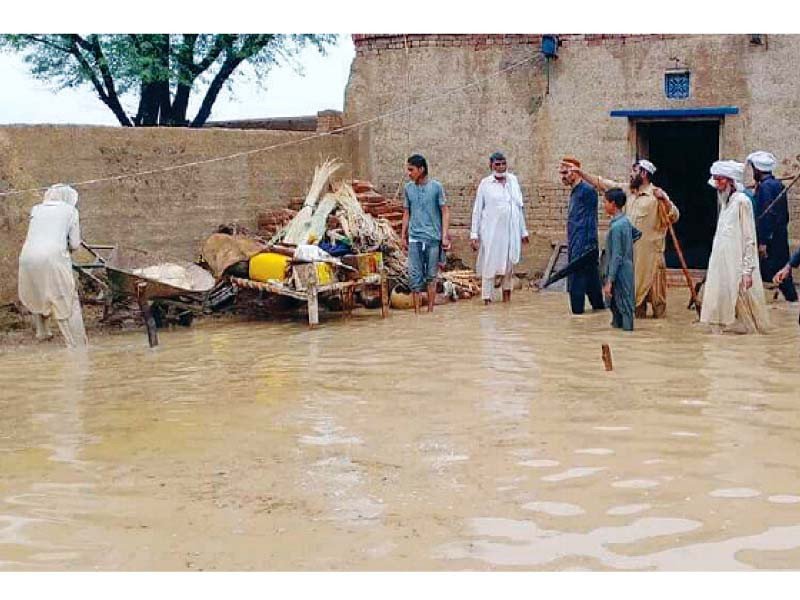 ISLAMABAD: The religious-based organizations are taking lead in rescue, relief and rehabilitation of the flood victims besides Pakistan Army and the government machinery across the country.

He said they had established two temporary tent cities adjacent to Usta Muhammad and Dera Allah Yar areas of Balochistan for providing immediate shelter to the people as their houses had been destroyed during the torrential rains and catastrophic floods.

They were also planning to set up tent cities in other affected areas to provide instant relief to homeless population of the country, he added.

He said the foundation had reached a consensus with Pakistan Air Force (PAF) to expand the radius of their welfare services in the devastated areas where they had no access with the flood-hit people via road.

Shahrukh said they were going to hand over 60 tones of ration to the PAF on Friday which would be lifted by C130 and distributed among the unattended flood affected people of the district Jacobabad.

He said they had distributed Rs 20 million among the deserving people of flood affected areas besides 3,000 ration packs carrying all the basic necessities of life.

He said they had sent three teams of doctors including veterinary to provide medical treatment to the ailing humanity and livestock in the flood affected areas.

He further said in collaboration with the PAF, the organizations had started providing cooked food to 3,000 stranded people which would be extended to the 10,000 people soon.

Shahrukh also urged the philanthropists to extend their all-out support to the people stranded in the affected areas .