* The duo went on a date at a Mumbai restaurant 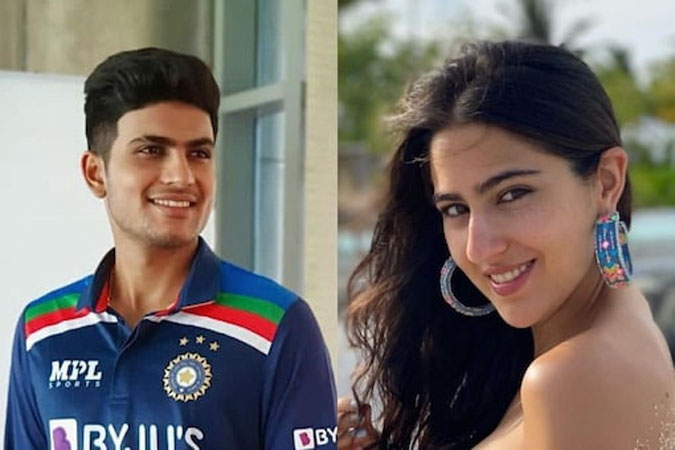 Cricket and entertainment industry fans were in for a treat as Sara Ali Khan was spotted at a Mumbai restaurant, on a date with cricketer Shubman Gill. While earlier rumours were rife that Shubman is dating Sara Tendulkar, Sachin Tendulkar’s daughter, it looks like it is a different Sara altogether.

Fans were left amused by this revelation. While one called them best friends, others were busy with the fact that Shubman may be dating Sara Ali Khan and not Sara Tendulkar.

Sara Ali Khan is one of the renowned actresses in B-town. She mesmerised fans with her top-notch acting skills in movies such as Love Aaj Kal, Simmba, Atrangi Re, and so on. She also has a strong fan base on social media, and she stuns her fans with her jaw-dropping pics and videos often.