Kamaal R Khan arrested! A look at his most controversial tweets 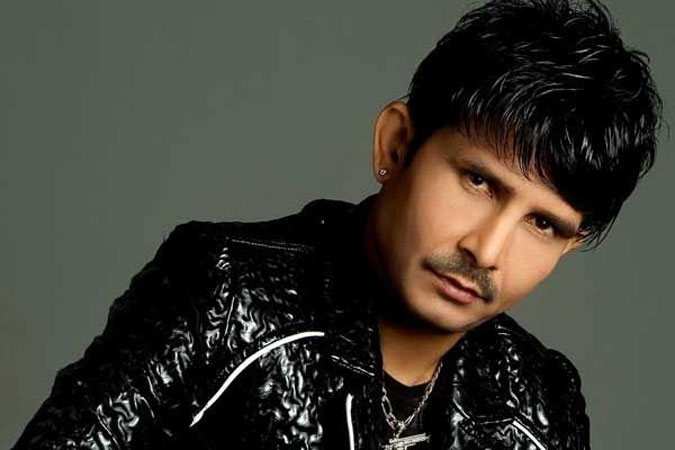 Kamal Rashid Khan Aka KRK, who is a self-proclaimed film critic, has been arrested by Mumbai police over his controversial tweet in 2020. KRK is a controversial figure who is known for taking jibes at Bollywood celebrities and their movies in tweets and videos on his YouTube channel.

KRK, who lives in Dubai, was arrested after he landed at Mumbai airport, according to the news agency ANI. He will be presented before Borivali court today.

Recently, KRK grabbed the headlines after he claimed actor Anushka Sharma was behind cricketer husband Virat Kohli’s “depression”. He wrote in a tweet that she must have “put in his head” that he’s depressed because he’s the first Indian cricketer to have made such a confession about his mental health. He deleted the tweet some time later after receiving a huge backlash on social media.

Virat recently talked about his mental health in an interview with Star Sports while opening up about not being able to make an international ton for more than 1,000 days. He said, “I’m not shy to admit that I was feeling mentally down. This is a very normal thing to feel, but we don’t speak because we are hesitant. We don’t want to be looked at as mentally weak. Trust me, faking to be strong is far worse than admitting to being weak.”