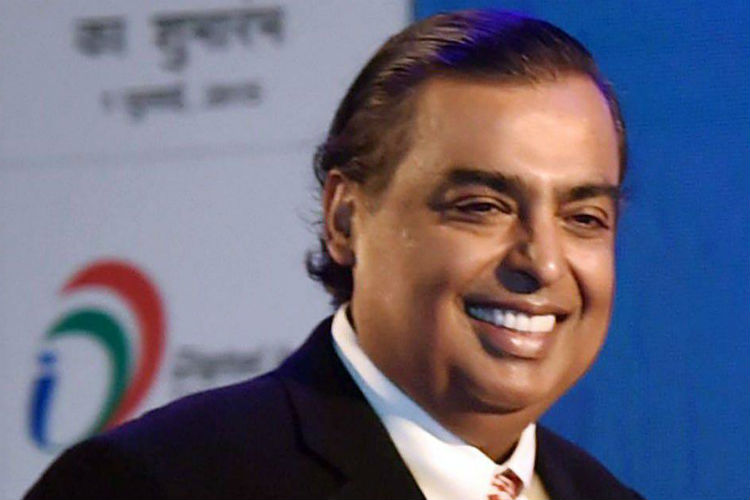 NEW DELHI: Mukesh Ambani reveals leaderships roles for his children. Speaking at India’s telecom leader Reliance’s annual general meeting, Reliance Chairman Mukesh Ambani said he has been training his children on a daily basis. As they begin to take the reins at the company, they need to be trained.

He said he was among those mentoring his children as they begin to take the reins at the company. With Akash and Isha assuming leadership roles in Jio digital and retail respectively, and Anant joining the new energy business.

Ambani senior added that he would provide an update next year on IPO plans for Reliance’s digital and retail units, which raised around $22 billion from global investors such as KKR & Co Inc and Silver Lake in 2020.

Reuters exclusively reported in May that Reliance has plans to acquire dozens of grocery. And non-food brands to build a $6.5 billion business to challenge foreign giants like Unilever.