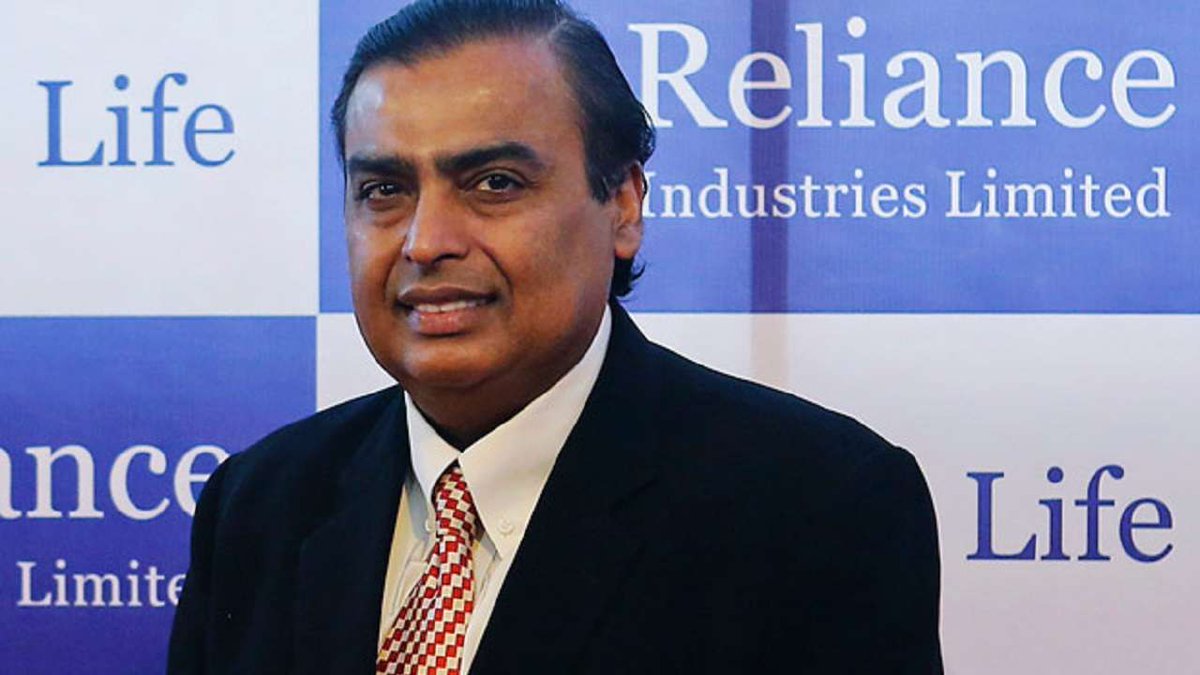 According to two sources familiar with the transaction, Mukesh Ambani’s Reliance Industries Ltd. is the mystery buyer of a $80 million beach-side home in Dubai, the city’s largest ever residential property acquisition.

The Palm Jumeirah home was purchased earlier this year for Ambani’s youngest son, Anant, according to one of the persons who asked not to be identified since the deal is private. According to local media, the beach-front estate is located in the northern portion of the palm-shaped artificial island and features 10 bedrooms, a private spa, and indoor and outdoor pools.

Dubai is quickly becoming a favourite market for the ultra-rich, whom the government has actively courted by giving long-term “golden visas” and removing restrictions on foreigner homeownership. Some of Ambani’s new neighbours will include British footballer David Beckham and his wife Victoria, as well as Bollywood megastar Shahrukh Khan.

According to the Bloomberg Billionaires Index, Anant is one of three heirs to Ambani’s $93.3 billion fortune. After a diversification push that expanded his company into green energy, technology, and e-commerce, the world’s 11th richest person, at 65 years old, is gradually passing over the reins to his offspring.

The family has been expanding its international real estate footprint, with all three siblings searching West for second properties. Reliance spent $79 million last year to purchase Stoke Park Ltd. in the United Kingdom, which features a Georgian-style estate reported to be for older son Akash, who was just appointed chairman of telecom firm Reliance Jio Infocomm Ltd. His twin sister, Isha, is looking for a place to live in New York, according to the source.

According to one of the sources, the Ambanis will spend millions of dollars to tailor and secure the Dubai property purchase, which will be held by one of Reliance’s offshore businesses. Parimal Nathwani, a director of corporate affairs at the group and a member of parliament, will administer the property.

Antilia, a 27-story skyscraper in Mumbai with three helipads, parking for 168 automobiles, a 50-seat movie theatre, a large ballroom, and nine elevators, will remain the Ambanis’ primary residence.

Reliance did not reply to requests for comment via email or phone.

Dubai’s housing market, which accounts for around one-third of the city’s GDP, is on the mend after a seven-year recession, thanks to the city’s quick response to the Covid-19 outbreak and initiatives intended at giving expatriates a larger part in the economy. Investors who purchase property worth at least 2 million dirhams can now acquire a 10-year visa under new guidelines.

Foreign residents account for more than 80% of the UAE’s population and have been a backbone of the economy for decades, working largely in the private sector and spending their money on property or shopping at some of the world’s largest malls. Indians have long been among the top buyers of Dubai real estate.

The worldwide real estate market has recently been on fire. In June, Swiss billionaire Ernesto Bertarelli was rumoured to be purchasing a mansion in London’s premium Belgravia district for approximately €92 million ($108 million), and the Financial Times reported earlier this month that an estate 20 miles west of London sold for €125 million.