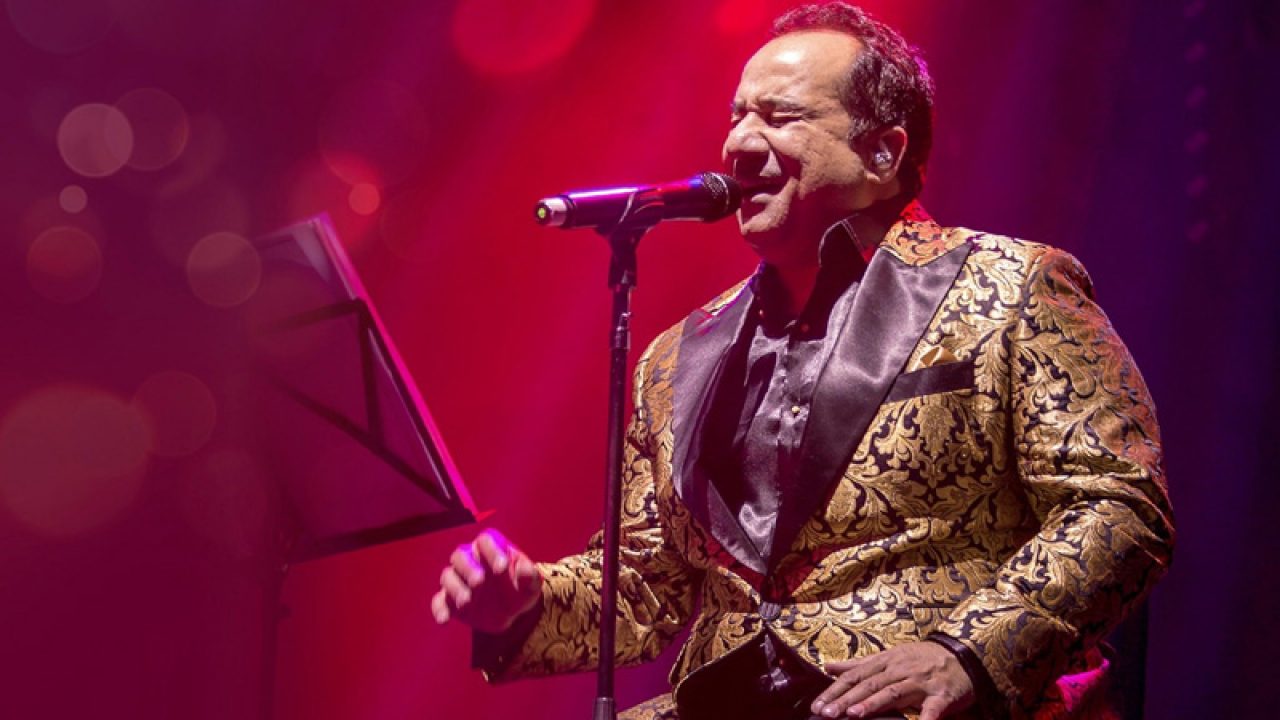 Khan called on Pakistan’s showbiz community to urgently come together and start raising funds for the victims of floods who have been left with nothing.

It was Khan’s third performance at the iconic London venue. From the time he started performing globally over 10 years ago after signing up exclusively with Salman Ahmed — his producer and global promoter.

“Pakistan is in the surround by a natural disaster of the kind and size Pakistan has never seen before. I appeal to the artist community to help those who have been left with poverty and helplessness only. They need our help,” he appealed.

Also, nearly 20,000 people attended the show to full capacity on a day. While famous Indian singer Neha Kakar was performing in London just a few miles away at the Wembley Arena.

Most of those who attended Rahat’s music show were Indians, followed by Pakistanis and Bangladeshis.

Ahmed said, that Khan thrilled that a milestone of 10 years has been achieved. Bringing glory to Pakistan and one of its biggest talents. He has made a huge market from South Asia to the international stage.

The people keep coming back to listen to Khan because of the constant variations, innovations and fusions that are the production in every tour, Ahmed added. The diaspora of South Asians wait for Khan’s tours and keep asking for more.

Moreover, he said that qawwalis were popular in all sections of Asians and Muslims, Hindus, Sikhs, Christians and others. All are drawn to qawwalis to gain spiritual satisfaction and this genre is an essential element of Rahat’s shows.