Nawazuddin Siddiqui has ‘huge respect’ for actresses after ‘Haddi’ 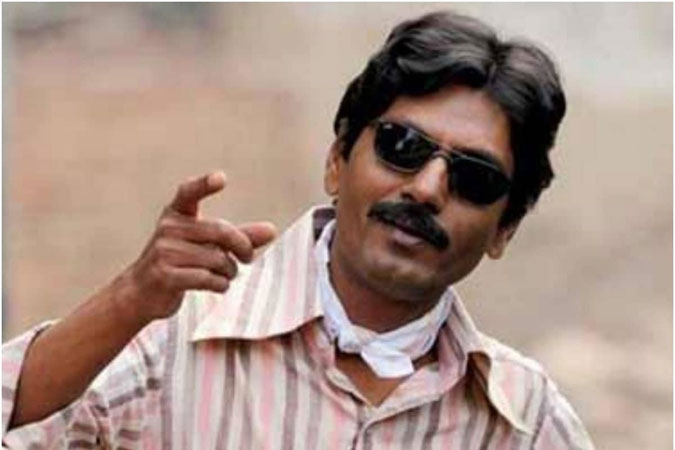 Nawazuddin Siddiqui has been in the news for his look in his upcoming film Haddi in which he plays the dual role of a woman and a transgender.

The actor said in an interview that he has now understood why the actresses take more time in a vanity van and he respects them for their efforts.

The actor told Bombay Times in a recent interview, “My daughter was very upset when she saw me dressed as a woman. She now knows that it’s for a role and is fine now. I must say this, after this experience, I have huge respect for actresses who do this on a daily basis. Itna saara taam jhaam hota hai. Hair, make-up, kapde, nails… pura sansar leke chalna padta hai (there are so many things, hair, make-up, clothes, nails…they take the whole world with them). Now I know why an actress may take longer than her male counterpart to get out of her vanity van. It’s absolutely justified. I will have more patience now!” Nawazuddin featured in a silver dress and long curly hair in his first look for the upcoming movie.