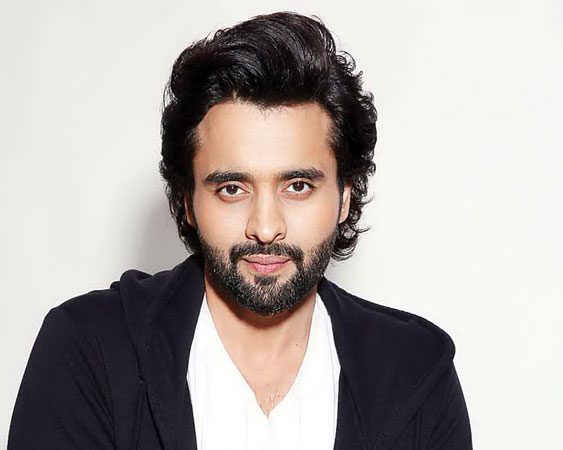 A new music video of the song ‘Jaisa Tum Chaho’ of Jackky Bhagnani’s Jjust Music has been dropped and the melody which has been beautifully created has already become one of the most trending songs.

Sung written and composed by Ali Brothers, starring Khushi Choudhary and Vivek Choudhary, Jaisa Tum Chaho holds the capacity to touch our hearts and dwell in our souls.

Taking to social media, Jjust music shares ” A heartfelt tune of being in love and overcoming the difficult times together against all odds! #JaisaTumChaho, song out now.

The love between a couple who are about to divorce their newlywed union is depicted in this song. The wife softly urges her husband to think back on the happy times they’ve shared while pleading with him to stay so she can express her love for him. The two eventually experience a happy ending.

Meanwhile, Just Music has time and again given India chartbuster songs that are heard and celebrated nationwide. The recently released PAN India music video of Mashooka starring bold and quirky Rakul Preet is being well received by the audience.