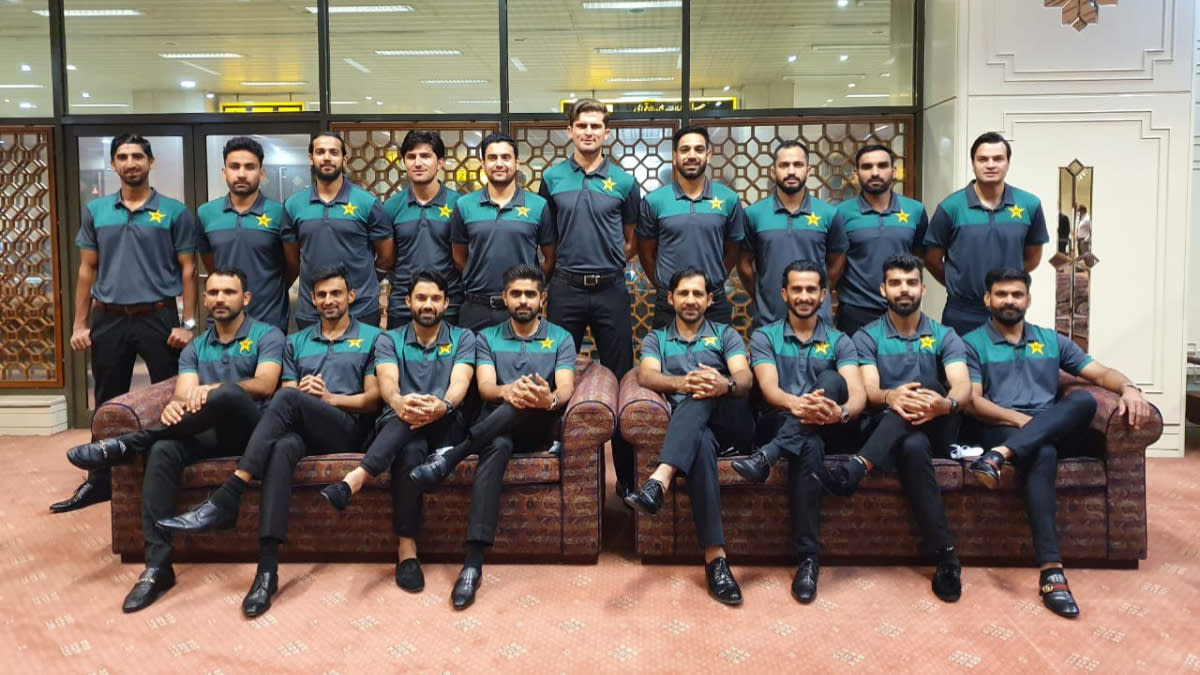 On August 28 in Dubai, Pakistan will face India to start its T20 Asia Cup competition.

Due to injuries, two of the Men in Green Shaheen Shah Afridi and Mohammad Wasim Jr will not be able to compete in the competition.

Mohammad Hasnain is set to replace Shaheen Shah Afridi and Hasan Ali will come in place of Mohammad Wasim Jr for the contest.

However, the Event Technical Committee may approve Hasan’s inclusion in the squad. The bowler will leave for the UAE as soon as the ETC approves Hasan as a replacement player.

Sri Lanka meets Afghanistan in Saturday’s opening match but all eyes are on India and Pakistan, who will clash in Dubai on Sunday.

One of the largest cricket competitions is about to begin in the next few hours where Afghanistan, and Sri Lanka, are set to begin the six-team tournament at the Dubai International Stadium.

Despite the presence of the six top Asian teams, India and Pakistan have the highest chances of winning the championship, according to the opinions of cricket legends.

India’s Virat Kohli has the chance to find form before the World Cup while Babar Azam will look to keep Pakistan’s psychological edge when the rival countries clash as the headline acts of the Asia Cup starting this weekend.

Cricket giants India and Pakistan could square up three times during the two weeks of the T20 competition in the United Arab Emirates.

India will be looking to avenge their 10-wicket humiliation by Pakistan at the same venue in last year’s T20 World Cup.

Super Four matches will be played from September 3-9.