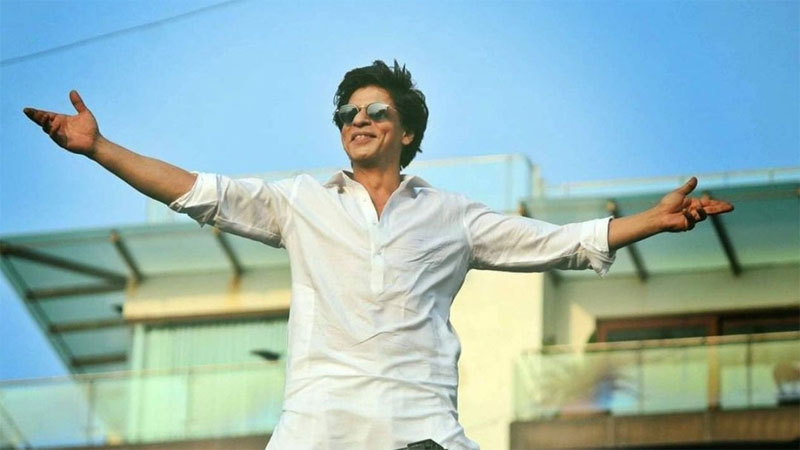 Bollywood superstar Shahrukh Khan has unveiled the first look at the antagonist character of actor John Abraham in the hotly-anticipated ‘Pathaan’.

After giving the audience a good look into the titular character of Shahrukh Khan and female lead Deepika Padukone in ‘Pathaan’, the makers have now released the first motion poster featuring John Abraham – who plays the negative lead in the title.

On Thursday, five months ahead of the theatrical debut of the movie, YRF shared a peek into the ‘rough’ and ‘tough’ look of Abraham on their social media handles.

The short clip began with the countdown of five seconds on a time bomb, which explodes after the timeout, and the actor appears on screen surrounded by burning logs.

“He’s tough and plays it rough,” Khan said of the character as he introduced the first look of his co-star. On the other hand, the actor himself noted that he’ll let his ‘action do all the talking’ in the high-octane actioner.

It is pertinent to mention that the makers of ‘Pathaan’ revealed the release date of the movie earlier this year with a minute-long teaser clip, featuring Abraham and Padukone along with the Pathaan. For the countdown to the release date, January 25, motion posters of the male and female leads were released on the same date in June and July this year.

The Siddharth Anand directorial will release simultaneously in Hindi, Tamil, and Telugu versions in January 2023.

The title will mark the grand comeback of King Khan on screen after four long years.