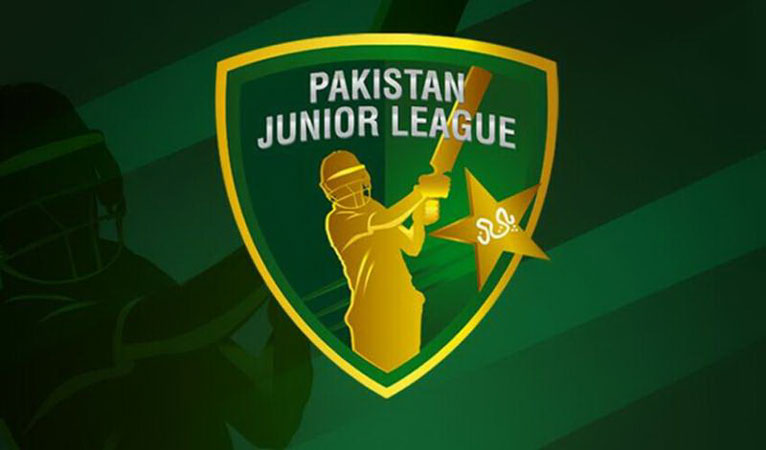 LAHORE: The Pakistan Junior League received another shot in the arm as more than 140 players completed their registrations for the tournament through their respective cricket boards as well as clubs and professional representative submissions. The PCB has received a great response from cricket boards around the world who wholeheartedly appreciated and backed this unique concept of providing emerging cricket stars a world-class platform for displaying their talent and skills. South Africa and New Zealand cricket boards while offering their support for the PJL were not in a position to nominate players for the first season as the event dates clash with the academic examinations of their eligible players. The PCB has received player entries from eight Test playing (ICC full member) boards which include Afghanistan, Australia, Bangladesh, England, Ireland, Sri Lanka, the West Indies and Zimbabwe. Besides the Test playing nations, the PCB has also received player nominations from Austria, Belgium, Canada, Denmark, Nepal, The Netherlands, Saudi Arabia, Singapore, Scotland and the UAE. The inaugural edition of the PJL will be held at the Gaddafi Stadium, Lahore from 6 to 21 October.