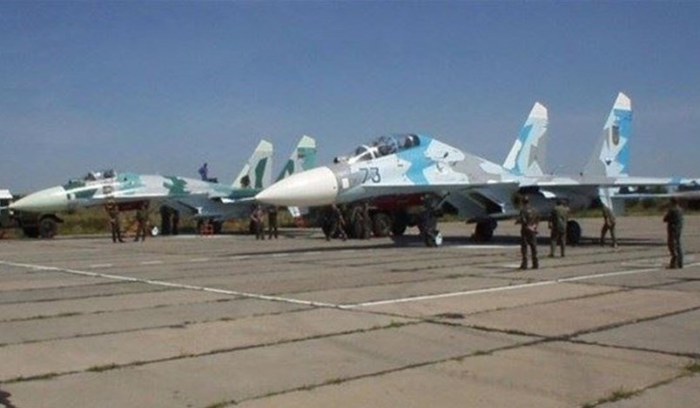 Addis Ababa: Ethiopian forces on Friday carried out an airstrike on the Tigrayan capital Mekele, a rebel spokesman and humanitarian sources told, as the government vowed to “take action” against military targets in the region.

The developments mark an escalation in the 21-months conflict, after fresh fighting broke out on the border with Tigray on Wednesday, shattering a truce that had sparked hopes for potential peace negotiations.

Kindeya Gebrehiwot, a spokesman for the Tigray People’s Liberation Front (TPLF), said “a civilian residential area and kindergarten” were hit in Mekele on Friday, adding that civilians were among the casualties. Two humanitarian sources said they had been informed of an airstrike in Mekele but no other details were available.

Shortly after reports of the airstrike emerged, Ethiopia’s government warned that it would “take action” against the TPLF and urged civilians to stay away from military targets in the region.

“While the readiness of the federal government to talk unconditionally is preserved, it will take action targeting the military forces of the TPLF,” the Government Communication Service said in a statement.

The return to combat has alarmed the international community, which has been pushing both sides to peacefully resolve the brutal war in Africa’s second most populous nation.

A truce in March paused the worst of the bloodshed and allowed aid convoys to return slowly to Tigray, where the UN says millions are severely hungry, and fuel and medicine are in short supply.