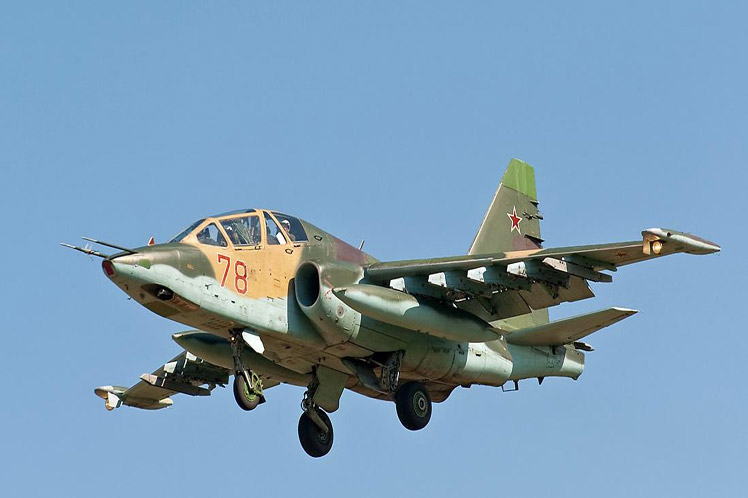 Addis Ababa: Ethiopia’s air force said Wednesday it had shot down a plane carrying weapons for the rebel Tigray People’s Liberation Front (TPLF) that had encroached on the country’s airspace via Sudan, state media reported.

“The airplane which violated our airspace from Sudan and aimed to supply weapons to the terror group was shot down by our heroic air force,” the Ethiopian News Agency quoted armed forces Major General Tesfaye Ayalew as saying.

The date of the incident, the type of aircraft, and how it was downed were not detailed. The plane was “believed to be a property of historical enemies who want Ethiopia’s weakness and for years have been supporting TPLF,” the news agency report said, without elaborating.

The claim was made as fighting between the Tigrayan rebels and government forces erupted in northern Ethiopia for the first time in five months, shattering a truce and dealing a blow to hopes for peace talks to end the 21-month conflict. Both the TPLF and the government have blamed the other for the resumption of hostilities.