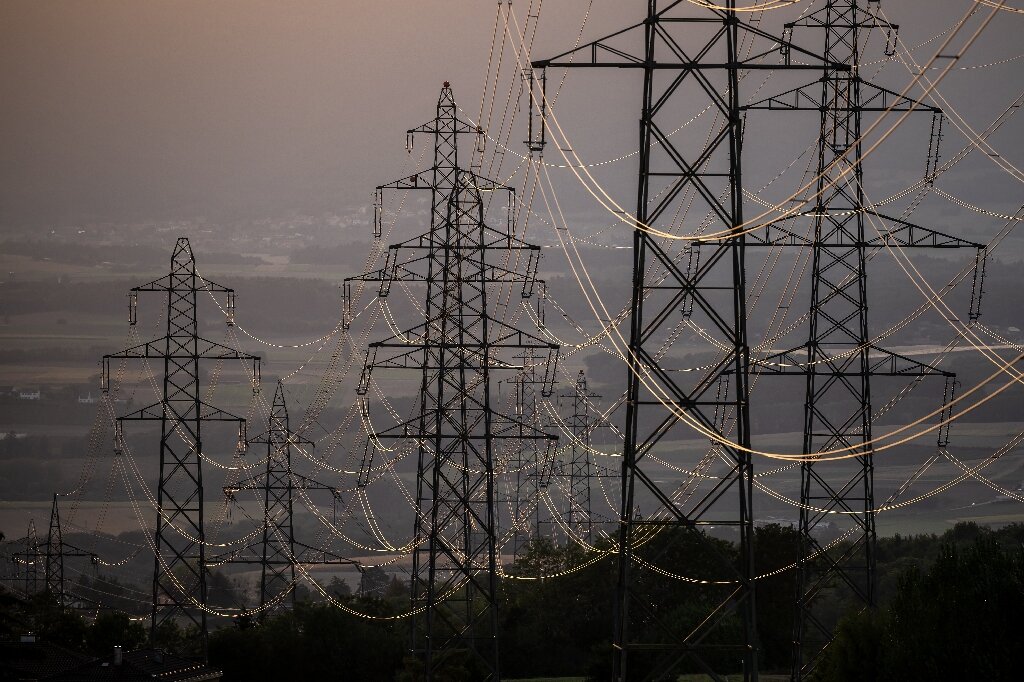 FinhautEmosson, Switzerland: Switzerland is among the world’s wealthiest countries, but its reliance on Russian gas and French nuclear power both in short supply has it bracing for power shortages and even blackouts this winter.

With hundreds of hydropower plants spread across the Alps, Switzerland produces more than enough power in the summer months. However, the landlocked nation is forced to turn to imports when the cold sets in.

That is not usually a problem, but this year, with the war in Ukraine, and Russia slashing gas deliveries to much of Europe, the threat of severe power shortages is looming. While other European countries are also feeling the sting, the situation is particularly precarious in Switzerland, which lacks its own gas storage installations.

It usually depends on imports from the surrounding European Union, and especially of gas-derived electricity from Germany, but with the bloc wary about its own power supply, non-member Switzerland finds itself at the back of the queue. Compounding the problem, neighbouring France has been forced to halt production at half of its reactors, mainly due to corrosion problems, Stephane Genoud, an energy management professor at the Swiss HES-SO university, told.

Bern has been working to build up Switzerland’s energy production and storage systems, but even the grand opening next month of a new, powerful pumped-storage hydroelectric plant is unlikely to help avoid problems this winter.

Unlike typical hydropower systems, which create power by releasing water from a reservoir through turbines, pumped-storage systems do not run out of juice as the reservoir empties out. Instead, the Nant de Drance plant, situated between two reservoirs, functions “like a giant battery,” said Robert Gleitz, of Swiss energy company Alpiq, a key shareholder in the facility.

“When there is too much electricity in the grid, we store the water in the upper reservoir,” Gleitz told during a tour of the facility. It can thus boost production during times of higher demand, as in winter, reducing the need to import power.

But Gleitz warned that while the new plant will help Switzerland better withstand brief consumption peaks, it would help little in the face of long-term shortages. The plant “usefully supplements a renewable electricity production that remains too low,” said Nicolas Wuthrich of nature preservation group Pro Natura.

That organisation and others have long lamented that Switzerland, which has vowed to decommission its ageing nuclear reactors, is dragging its feet on transitioning to renewables. The country counted only 37 wind turbines in 2020, while experts say some 750 would be needed to reach the government’s 2050 renewable energy target.

The Swiss organisation in charge of ensuring energy access in times of crisis warned in late 2021 that there was a “high risk of a power shortage emerging.” Geopolitical events since then have only increased the likelihood.

Bern has cautioned against exaggerating the risks, but has also acknowledged it is preparing for power shortages, with the head of the federal electricity commission, Werner Luginbuhl, warning of repeated, hours-long power cuts. Retailers across the country are reporting a consumer rush on solar panels and generators.

There is still a chance to avoid outages, said Genoud. “If the French manage to restart their reactors and if Putin doesn’t make things too difficult and if it doesn’t get too cold, we could avoid shortages or a blackout.”