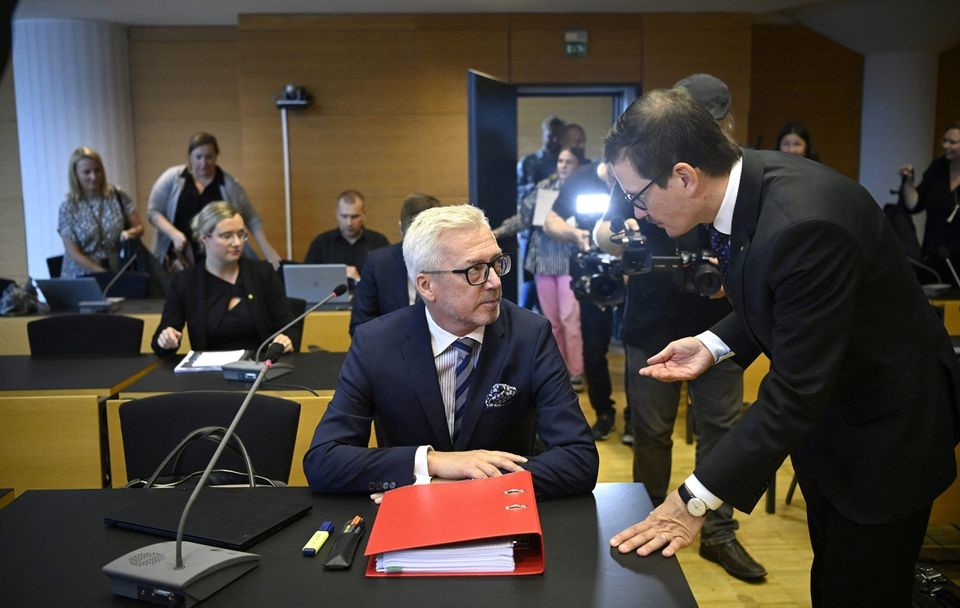 Finnish Journalists on trial for covering an investigative story in 2017 and published a report named as “Finland’s most secret place” which revealed the rough locations and tasks of the intelligent unit of the defense forces of Finland in times when parliament debated to expand its powers to monitor private data in digital networks.

The case has been an unprecedented one and a rare one in a country well known for its Freedom of Press. The case previously dropped due to lack of evidence. The prosecutor claims that the report contain harmful information which was against law.

Kaius Niemi Editor in chief of Helsingin Sanomat said: “We can show for each published sentence that the information could be found on the internet or in books prior to the publication of our article. Public information cannot be classified”.

Finland had previously been among top countries in a global freedom of press. The Finland’s ranking is the publication by Reporters without Borders annually. However, it declines to fifth position this year. Due to this case, according to the journalist association’s Finnish branch.

Under Finnish law, conventionally naming defendants in any criminal case is only possible if there is a conviction. Kaius Niemi and the two journalists deny any wrongdoing.

Chairwoman of the Finnish Journalists Union, Hanne Aho said the case was first of a kind. “accusation of high treason that Finnish journalists It is completely exceptional”. The threat of a prison sentence can lead to self-censorship”

Hanne Aho also said it was problematic that most of the legal proceedings in this case. It proceeded behind closed doors. She called for the court to publish a formal reasoning to explain. The explanation was on what grounds freedom of speech could be restricted. in case, the journalists were found guilty.

The Finnish Journalists trial begun on Thursday with a preparatory session in Helsinki. The formal hearing and main hearing of the trial will start on September 29 and continue until December.