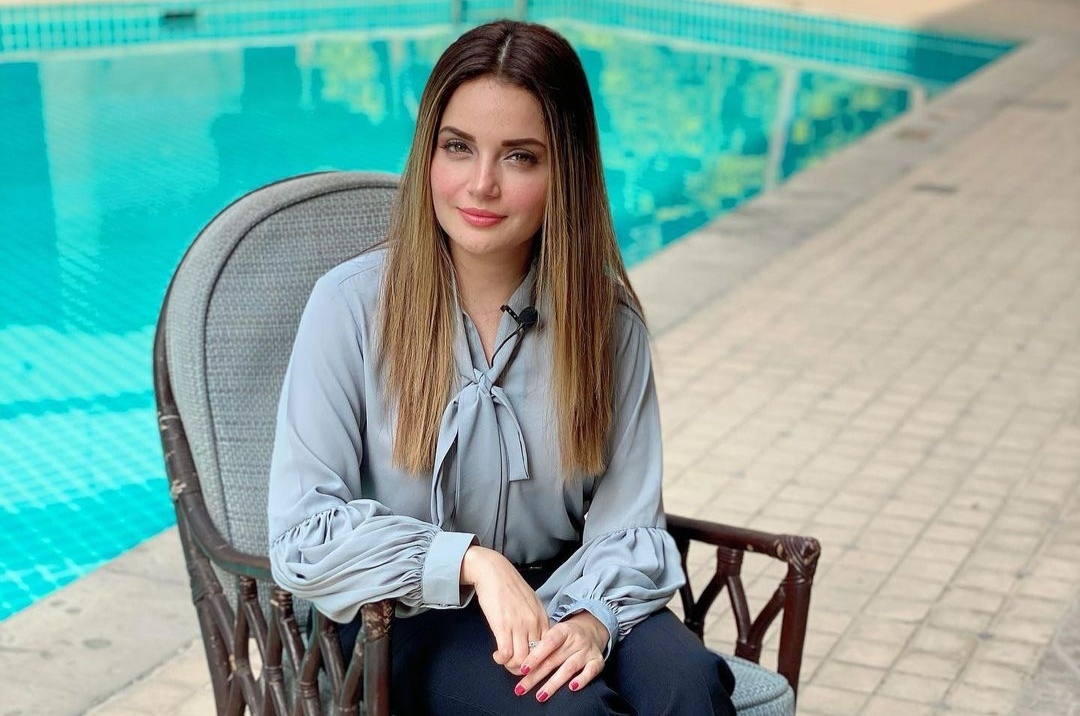 The ‘Janaan’ actor advised people to be attentive and thoughtful about those who “only post about color, rainbows, stars, and unicorns.”

Actor Armeena Khan has been active on social platforms. While she was talking to her followers, she handled sensitive points. Now the Janaan actor has raised his voice against spreading negativity and people who just talk about positive things on social media.

On Thursday, while taking to Instagram, the actor wrote a note about social media and the ratio between negativity and toxic positivity. “Be wary of people who spread negativity, but by the same token, be cautious around those who only post about color, rainbows, stars, and unicorns.” 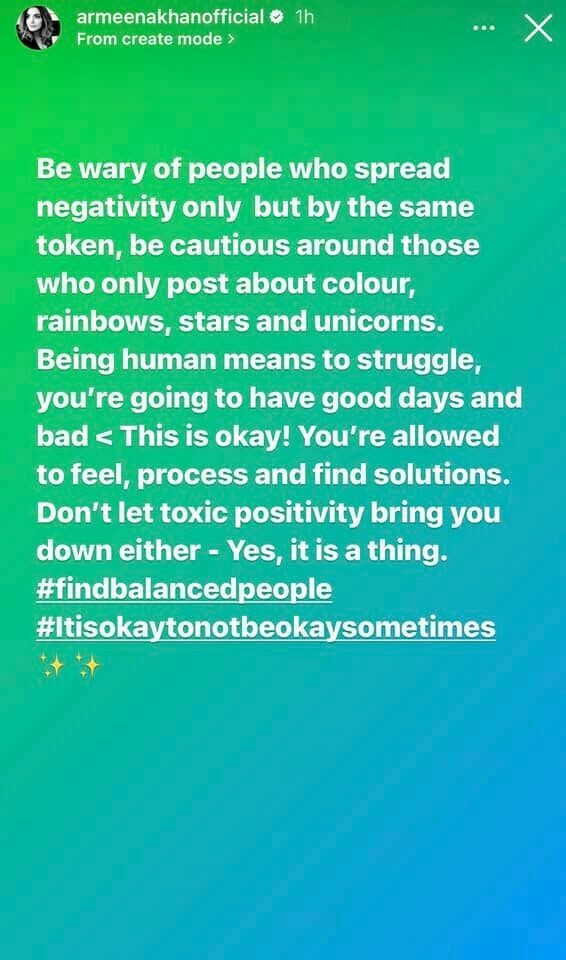 She uttered that being human means to fight and that’s a sign you’re going to have the best phase and also bad days, and that is fine, “You’re allowed to feel, process, and find solutions. Don’t let toxic positivity bring you down either. “Yes, it is a thing,” she wrote, with hashtags about observing complete balance and how it’s okay not to be okay sometimes.

She raised her voice on toxic comments and talked about women’s clothing. She also replied to hateful and toxic messages thrown her way on Instagram. “As a Muslim, why are you on Instagram? I don’t understand. For example, if you don’t drink, why are you in a pub? If you’re so Islamic, get off this non-Muslim owned enterprise if it so offends you so and go be a “proper” Muslim,” she had answered.

Another comment Armeen Khan handled was from a person who targeted Pakistani actors who jumped in favour of Indian actors. She said she can give her opinion and put out her thoughts just like other followers who have the right not to absorb those points of view. 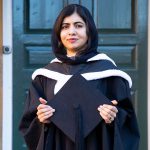 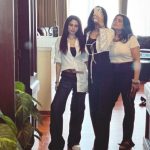 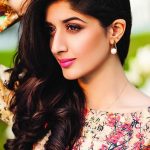 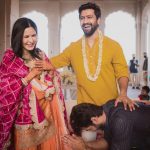