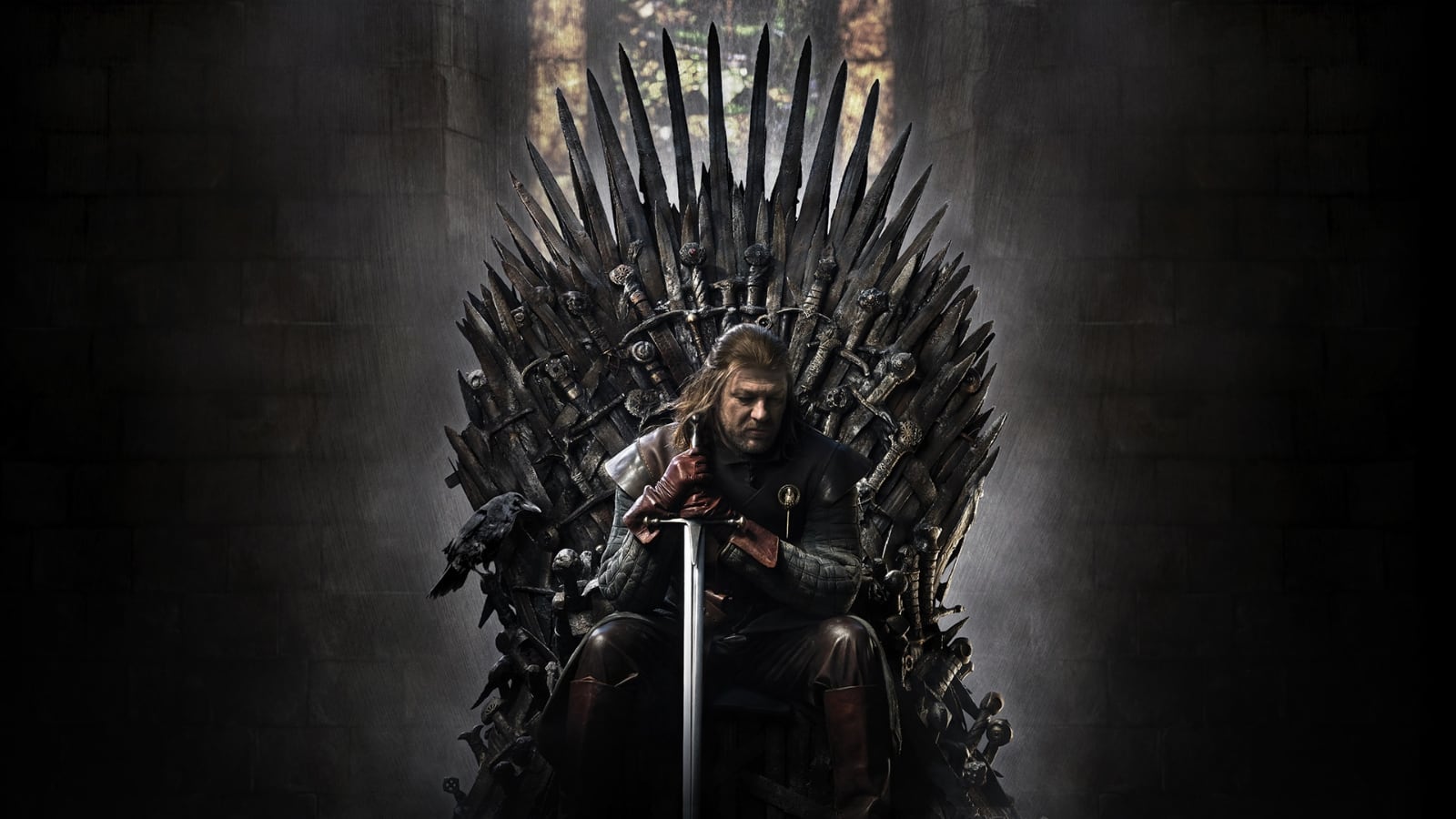 The original “Thrones”, with its unique blend of fantasy, violence, medieval politics and dragons. It became a global phenomenon that hooked audiences and won awards. But its 2019 finale was panned by fans and critics.

Earlier, in the same universe of George R.R. Martin´s fantasy books, “House of the Dragon” depicts the glory days of the ancestors of popular “Thrones” characters, such as Daenerys Targaryen.

It is based on his book, “Fire and Blood”.

In addition, The show´s premiere on Sunday evening drew 9.98 million viewers in the United States across HBO´s platform. Making it “the largest audience for any new original series in the history of HBO”, the television network´s owner, WarnerMedia, said in a statement late Monday.

It was also the “largest series launch on HBO Max”, its streaming platform, in the United States, Latin America as well as Europe, the Middle East and Africa, the US entertainment giant said.

There was “an unprecedented level” of simultaneous streams on the platform, it added.

The series has nine episodes and features Paddy Considine as the kindly King Viserys and Matt Smith as his ambitious brother Prince Daemon.

“Game of Thrones” ran for eight seasons between 2011 and 2019, and other spin-offs are in the works.

The HBO show´s popularity will likely be measured against “The Lord of the Rings: The Rings of Power”, adapted by Amazon Prime Video.

“The Rings of Power” is 4,000 years before the film trilogy and original books, in a fictional “Second Age”. A historical period sketched out in less detail by Tolkien´s writings.

It spent more than $1 billion for five seasons of the show — each 10 hours long.

The first season will launch on September 2.