Most TV critics applaud Game of Thrones prequel House of the Dragon, others find it less magical 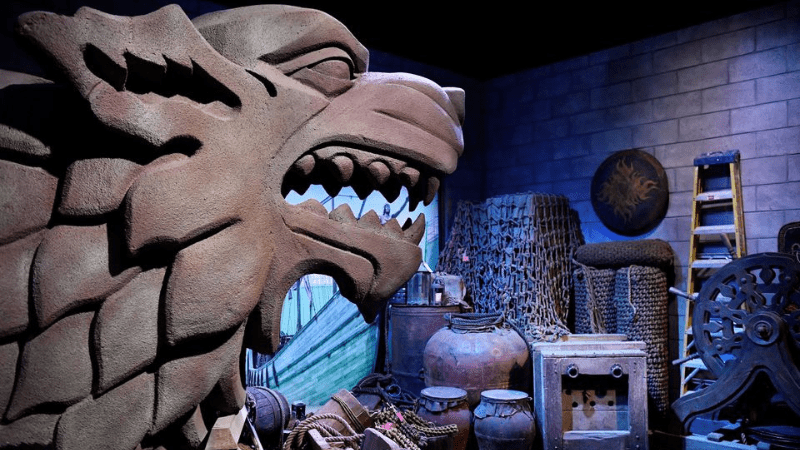 The highly anticipated Game of Thrones prequel House of the Dragon received glowing reviews from many television critics on Friday, but still has a lot to prove to others.

Three years ago, the acclaimed HBO series Game of Thrones came to a controversial end that underwhelmed some fans. The new franchise spin-off returns audiences to George R.R. Martin’s fantasy world for a series centred on the bloody civil war within House Targaryen.

House of the Dragon, which arrives on HBO Max on Sunday, scored a 76% positive rating on Rotten Tomatoes, with 124 of 164 reviews applauding the new series.

In the show, a civil war known as the Dance of the Dragons ensues between Princess Rhaenyra Targaryen and her brother Aegon II Targaryen over who takes the throne after the passing of their father, Viserys l. Lorraine Ali of the Los Angeles Times said the spin-off “recaptures the power, grandeur of the original.”

“This fresh chapter in the saga of the Seven Kingdoms is reverse-engineered to feed into narratives and family trees that are familiar to ‘GoT’ devotees,” he said. “It’s best to brace now for the genealogy chatter around Houses Targaryen, Lannister, Velaryon and Hightower, for theories connecting the future with the past and for ghoulish discussions of which series featured more graphic displays of blood, gore and guts.”

By contrast, Darren Franich of Entertainment Weekly described the opening scene as “the blandest possible orientation, Epic Fantasy for Dummies” and said the good news is that “the beginning is the worst part.”

Other critics had similar qualms with the series not living up to the original Game of Thrones when it comes to characters, plot and overall quality.

Brian Lowry of CNN saw the prequel as a “less-addictive game for an earlier throne” but said it was “not bad.” “There are dragons aplenty, but it doesn’t produce the sort of character that defined and elevated its predecessor to prestige-TV royalty,” he wrote.